“I’m a tremendously practical person. There are commitments that have been made.” – Katherine Tai

U.S. Trade Representative Katherine Tai’s speech on China trade delivered last week hints strongly that Biden’s overall approach to Beijing will be iterative, pragmatic and marked by lower-profile changes on the margins—rather than a grand change in strategy that many have been waiting for. Though some will be disappointed by the lack of a unifying theory of China policy, a low-profile approach may be the only available path forward in Washington’s highly charged political environment.

What does trade tell us so far about Biden’s overall approach to China?

Potentially a lot. After an eight-month “top-to-bottom,” review of China trade policy, Tai’s speech did not reveal many details. In fairness, the administration likely does not see an advantage to providing more specifics that would invite criticism from Republicans or tip their proverbial hand of cards ahead of talks with her China counterpart Liu He. But, Tai did make clear she would be channeling her inner pragmatism and keeping with the existing framework—leaving tariffs in place and using the Phase One agreement as the basis for trade negotiations. It’s striking how non-controversial this position is given the initial criticism of tariffs and negotiated purchases. The remedies outlined in the Phase One agreement by the last administration were designed primarily to reduce America’s trade deficit, as former USTR Lighthizer articulated in The Economist. Even aside from the purchase commitments, other aspects of the agreement have not been particularly effective in addressing the issues of industrial policy that top Tai’s agenda. The Biden administration seems to have decided to work with imperfect tools. The emerging framework is maintaining and rationalizes the core of existing policies and tweaking the approach around the margins.

This approach on trade is also transferrable to other areas of U.S. policy on China as it concludes its months-long review of China policy: to move in ways which are not too controversial, and undertake a series of small changes which will over the course of time materially change the footing of U.S. posture toward China.

The Biden administration already deployed this tactic in the spring when it revised Sec. 1237 list of Chinese military companies, a national security designation curtailing the ability of Chinese companies to operate in the U.S. The Biden administration acted to update the designation, which included the addition of some companies and the deletion of others, and in so doing rationalized the policy mechanism, rather than removing it. Other policy changes which may occur in this manner are further controls on emerging or foundational technology; tighter scrutiny by the Committee on Foreign Investment in the U.S. on proposed transactions; or the formalization of a definition of national security which narrows the field of investment for foreign—Chinese—investors.

It is also clear is that the Biden administration’s approach to China will continue to be formed in the context of the President’s domestic agenda, which includes long term investments in infrastructure and research and development to improve U.S. competitiveness. China policy may become relatively boring on the surface. Businesses can expect more certainty and predictability as the Biden administration returns to a more traditional policy process. Chinese businesses can likewise expect fewer dramatic shifts in policy, but given the broader shift in US policy toward China that we expect to take place, they should expect increased pressure and scrutiny in the long term. The U.S. is investing in strengthening its offensive side, while keeping in place its defensive line. The Biden administration expects that these changes at the margins, however, will in the long run advance the position of the U.S. down the field. 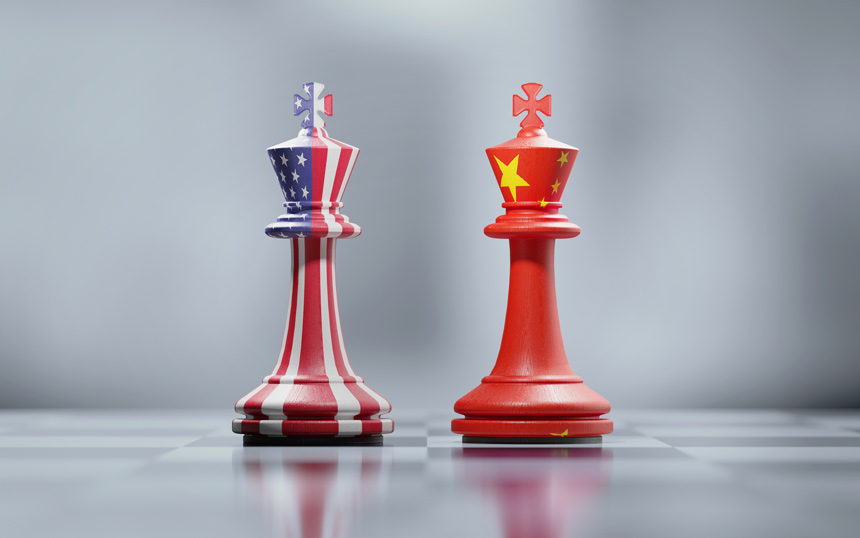