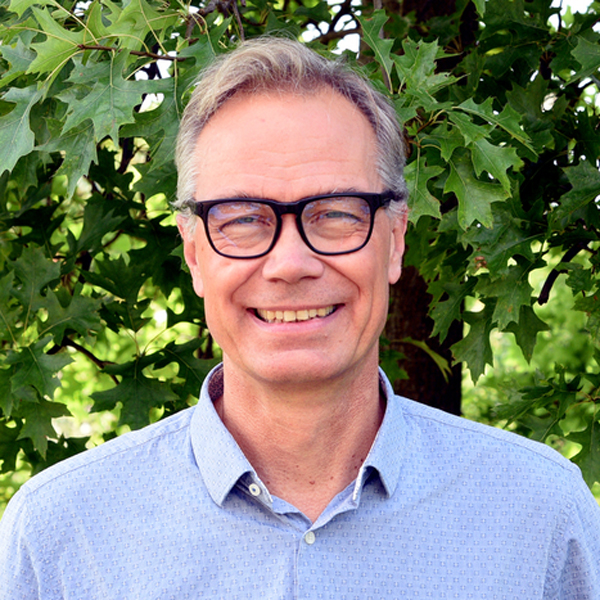 In the Digital Era, Consumers Are Taking the Lead

Lars Petersson, member of APCO Worldwide’s International Advisory Council, spent 30-plus years at beloved furniture retailer IKEA, most recently serving as president of the company’s U.S. region. He previously held similar roles in other markets around the globe.

Petersson’s career includes significant experience navigating new and challenging markets for the company. He joined IKEA Japan during the company’s re-entry, serving as retail and marketing manager when the first location opened in 2006. As president and CEO, he oversaw the expansion of IKEA Japan to include five stores and a new distribution center.

During his time at IKEA Italy, Petersson navigated the challenging business environment of recession-driven austerity measures, low consumer spending, and complex bureaucracy. In 2012, he announced IKEA would increase foreign direct investment in Italy from four to eight percent of all production. During his four years as CEO in Italy he opened new retail locations in Pisa, Catania and Pescara, renewing positive growth in the market.

In both his marketing and country leadership positions, Petersson supported the development of IKEA as a brand and a company. As global marketing manager for IKEA International, he grew the company’s internet presence through the newly launched e-shopping platform and online catalogue and reinvigorated and reintroduced its loyalty program.

Petersson also spearheaded multiple diversity and inclusion (D&I) initiatives, bolstering the company’s socially-conscious brand. In Japan, he implemented programming to increase the share of women in management positions and working toward establishing equal pay. During his tenure at IKEA U.S., he launched a D&I ambassadors program and expanded parental leave benefits. Petersson also navigated the company through politically sensitive issues including LGBT rights and immigration.