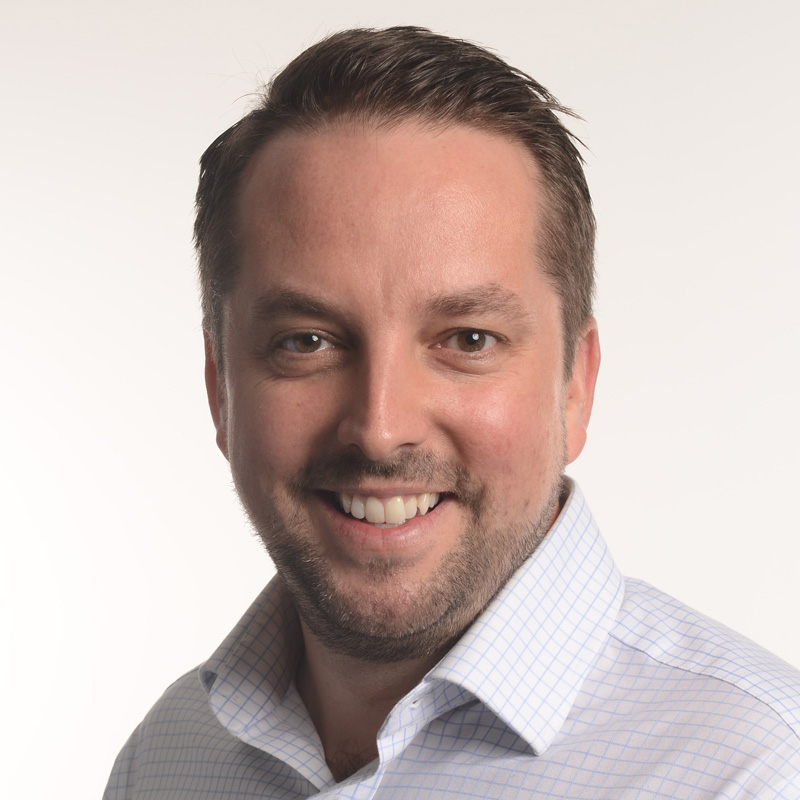 Playing with Fire: Why We Need to Decouple Climate, Trade and Human Rights

Black Swan or Boomerang: Trajectories for Geopolitics in the 2020s

Houston Rockets, China, Hong Kong and the NBA. Who Dropped the ball?

James W. Robinson, global lead for Geo-Commerce, is based in New York and brings 20 years of diverse international experience in communications, corporate affairs, sustainability, trade and policy issues. In his current role he helps organizations to navigate geopolitical challenges and the weaponization of business by government and nongovernment actors. He has worked with some of the world’s most ambitious organizations helping to develop strategy, engage dynamic stakeholders, communicate purpose, and manage complex societal and public affairs issues and crises.

Previously, Mr. Robinson was managing director of APCO’s Shanghai business, where he led a team of approximately 30 people and helped organizations develop their China strategies; navigate the complex government and regulatory environments in China and globally; and manage public perceptions and reputational issues. He had P&L responsibilities and oversaw APCO’s office in Hong Kong.

Before returning to China, Mr. Robinson was based in New York for more than a decade, where he led APCO’s trailblazing global sustainability practice. In New York, he was also client leader for several of APCO’s most significant global assignments, supporting public affairs campaigns, stakeholder and issues management efforts, communications initiatives, and sustainability reporting programs. He has led award-winning client campaigns and was named to PR Week’s “40 Under 40” list of leaders in the communications industry. Between 2008 and 2016, he led the firm’s work for the Clinton Global Initiative. He also served on the firm’s North America leadership team.

Between 1999 and 2005, Mr. Robinson served within the investment and government relations practice of APCO’s Beijing office, where he advised multinationals looking to enter and expand in the China market.  Mr. Robinson also spent a year in APCO’s office in Indonesia, where he focused on clients within the extractive industries.

Mr. Robinson graduated with both a Bachelor of Arts and Master of Arts in China studies from the University of Cambridge and speaks Mandarin proficiently. He is frequently asked to speak about the evolving role of business in society as well as the challenges faced by multinationals in China, and is often cited by leading international media.