In September 2020, President Xi Jinping declared that China would be carbon neutral by 2060. This goal has provided fresh impetus to accelerate the development of China’s New Energy Vehicles (NEV) industry. For foreign players looking to enter or expand into China, how will China’s future NEV plans alter the market and impact business strategies?

China already boasts the largest NEV market in the world and is home to a diverse ecosystem of “start-up” manufacturers, such as Nio, Xpeng, and Li Auto, alongside more traditional players, like BYD. Moreover, many foreign brands increasingly prioritize growth within the Chinese market. Tesla, for example, has been rapidly expanding in China since the government lifted foreign ownership restrictions on NEVs in 2018. However, it has long been acknowledged that Chinese NEV demand is artificially bolstered through generous subsidies which analysts fear could dampen innovation and lead to anti-dumping tariffs abroad.

To combat this, China has reduced 2021 subsidies by 10% on NEVs used in public services (e.g. public transport) and by 20% on all other NEVs, choosing not to cut subsidies completely until 2022 because of COVID-19. In addition, subsidies can only be applied to NEVs with a base price of RMB 300,000 and a driving range of at least 300km. The cuts, which are essential for encouraging quality development and positive sector consolidation, have sparked a range of ambitious development plans which foreign companies must stay on top of.

The plan also reveals a shift in focus towards investment in infrastructure and R&D. Alongside pledges to intensify research into key technologies such as vehicle operating systems, the government also committed to supporting the construction of public battery exchange and charging stations which will make NEVs more attractive to consumers by expanding the charging network. Meanwhile, R&D efforts, particularly in the area of batteries, could ultimately lower the cost of NEV models. While several foreign EV manufacturers have already set up joint ventures to capitalize on the shift in priorities, domestic firms are also positioned to benefit from the changes. For example, the Plan’s support for the development of battery swapping stations directly benefits Nio, who launched an NEV Battery as a Service (BAAS) subscription model in August 2020.

To bolster NEV sales without using subsidies, in 2017 the government introduced its dual credit policy. The policy forces car manufacturers to generate “new energy credits” by ensuring that NEVs account for a specified proportion of their sales. If manufacturers fail to meet quotas, they must buy surplus credits from other companies. The 2021 quota is 14%, rising to 16% next year.

Higher quotas increase the number of NEVs on the market, inducing market saturation and forcing manufacturers to compete to make sales. Faced with this reality, both domestic and foreign NEV manufacturers are looking to differentiate their brands using a variety of strategies from longer-lasting batteries to next-generation autonomous driving software.

Local governments, concerned by their carbon emission and air quality targets, are also attempting to boost NEV sales through favorable policies. Vehicle registration incentives have been met with considerable success in China’s Tier One cities while trials of usage subsidies, reduced parking fees, and road access incentives are also taking place. During the pandemic, 10 cities released new incentive schemes to bolster NEV sales such as Guangzhou, which offered an extra 10,000 RMB subsidy on NEV purchases. 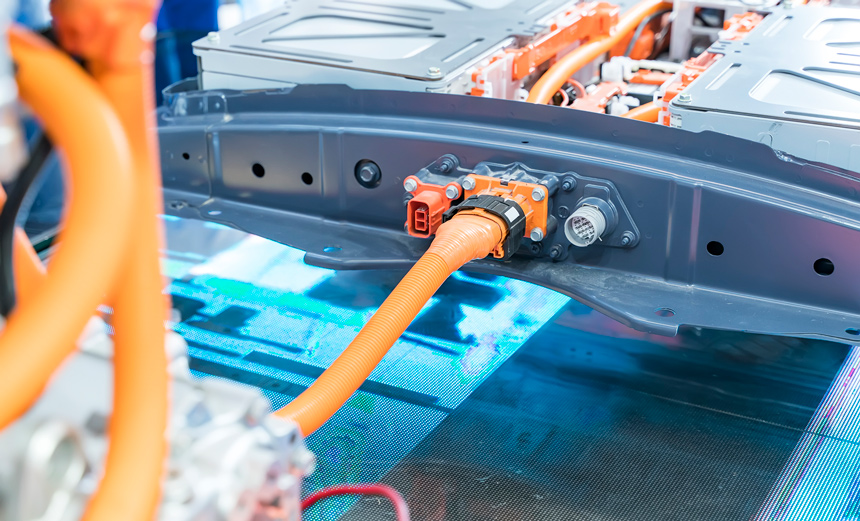