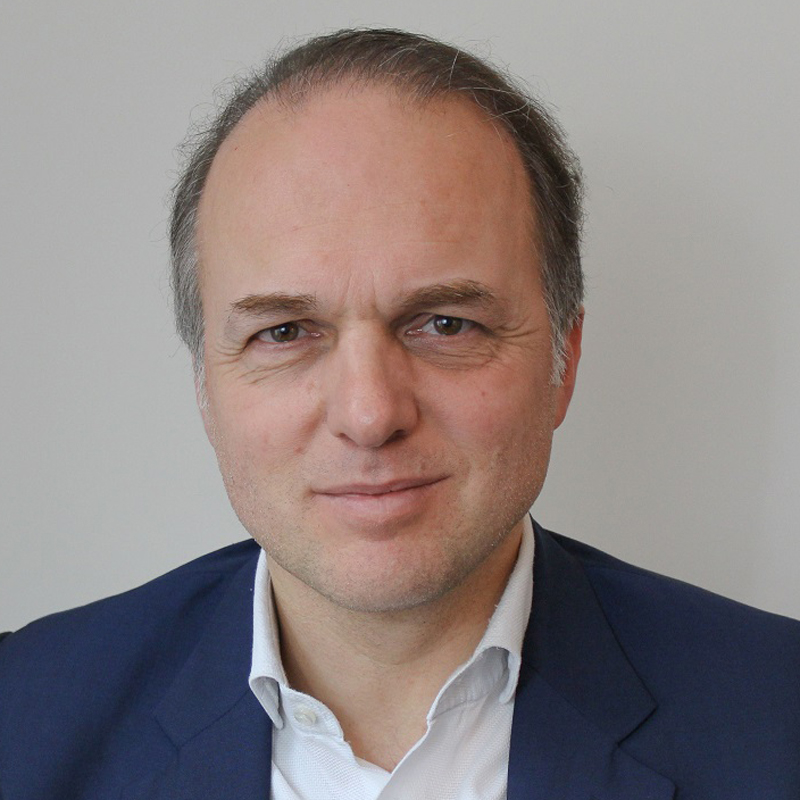 The Impact of the COVID-19 Pandemic on Brexit

Yves Bertoncini, a senior counselor at APCO Worldwide, is a consultant and visiting professor on European affairs. He was director of the Jacques Delors Institute in Paris (2011-2017). He has been President of the European Movement, France since December 2016, and Vice-President of the European Movement International since December 2017. He teaches or has taught European issues at the Corps des Mines (Mines ParisTech, since 2007), at the College of Europe in Bruges (2016-2019), at the Institute of Political Studies in Paris (2001-2011 and from 2018 on) and at the National School of Administration (2007-2009).

He was an administrator the European Commission, where he worked in the Directorate-Generals “Education, Training, Youth” and “Regional Policy”. He worked in the services of the French Prime Minister as “Europe” Project Manager at the Center for Strategic Analysis (2006-2009) and as Advisor to the Secretary General of European Affairs (2010-2011). He has also worked for the French Ministry of Foreign and European Affairs, for the organisation of the “National Dialogue for Europe” (1995-1997) and the French Embassy in Algiers (1992-1993). He was responsible for International Affairs of the French Federation of Insurance Companies (2002-2005) and director of studies at the “Conseil de Coopération économique” (2005-2006).

He is the author of numerous books, articles and policy papers on European issues. He is a graduate of the Institute of Political Studies in Grenoble and the College of Europe in Bruges and has also studied at IEP Paris and the University of California at Berkeley.