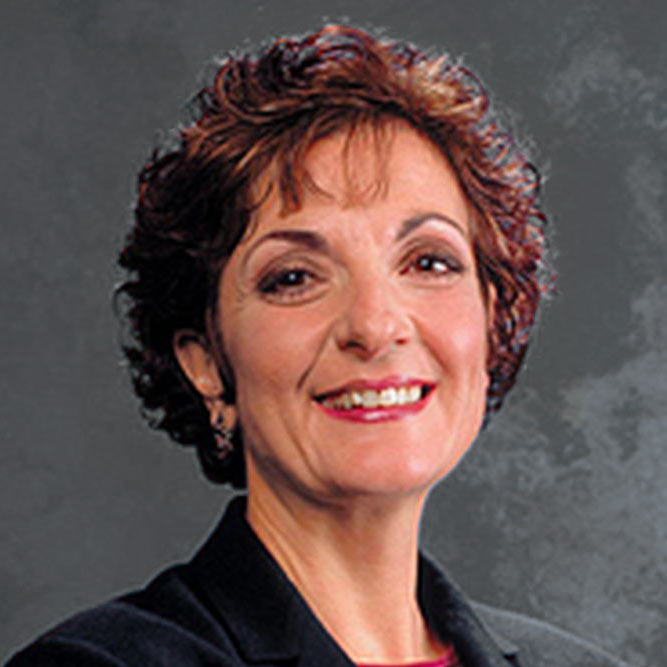 Prior to joining The Blues, Cocco directed national communications at the Campaign for Tobacco -Free Kids, where she co-created the “Knock Tobacco Out of the Park” campaign to address the growing use of smokeless tobacco by adolescents, and force Major League Baseball to ban the on-camera use of chewing tobacco by players. In its first year, the campaign led to a contract between the MLB and the Major League Baseball Players’ Association that placed the first limits on tobacco use in the 135-year history of the game.

A long-time journalist whose work has been honored by the White House Correspondents’ Association, National Press Club and other organizations, Cocco covered all key health policy issues including Medicare and Medicaid, the Affordable Care Act and an array of public health topics. She also covered Congress, the White House, six presidential campaigns and a broad range of domestic and foreign policy topics from taxes to the 9/11 terrorist attacks. Her direct experience as a nationally syndicated columnist for the Washington Post Writers’ Group and as a veteran White House and national correspondent for Newsday informs her insight into developing media narratives and how they impact companies and organizations.