Washington – October 22, 2019: Roots and Wings: Ten Lessons of Motherhood That Helped Me Create and Run a Company, a memoir by Margery Kraus, founder and executive chairman of APCO Worldwide, is available today.

“Inspiring and affirming, Roots and Wings is a business memoir with pithy lessons for both work and home,” Karen Rigby of Foreword Reviews said. “An honest account of how Kraus found balance between working and being a mother,” a reviewer on Goodreads said.

A child of immigrants, Kraus knew the value of hard work from an early age. Graduating from college before she had finished high school, she learned to be a risk taker. As a young wife and mother coming of age in the 1960s, she faced plenty of people who told her, “You can’t do that.” But in the end, she did: she founded APCO Worldwide.

Kraus is “an extraordinary woman who’s making a positive lasting impact and building a better world,” Sylvia Burwell, president, American University, said. “She teaches us how she nurtured a beautiful, active and engaged family while creating, building and running a groundbreaking company.”

2019 is a landmark year for APCO, as it marks the 35th anniversary of its founding. Founded by Kraus as a single-person operation in 1984, APCO has grown to a global advisory and advocacy communications consultancy with nearly 800 employees based in more than 30 global markets.

In Roots and Wings, Kraus shares the 10 lessons she learned from motherhood and leadership that guided her along the way of creating APCO. According to Kraus, “it was APCO’s purpose to bring together some of the smartest (and nicest) people in their respective fields to create opportunities or solve problems that bring value to our clients and, wherever possible, use the platform created to contribute to a better world.” This purpose was shared with her view of family—she is a passionate but honest advocate for her children and grandchildren.

Through real-life examples, Kraus “illustrates how being a good business leader makes us better parents and how good parenting delivers an invaluable skillset to the workplace,” Linda McMahon, 25th administrator of the U.S. Small Business Administration said. “Rather than competing, the two goals work together to weave a tapestry that is both stronger and more beautiful than they are alone.” 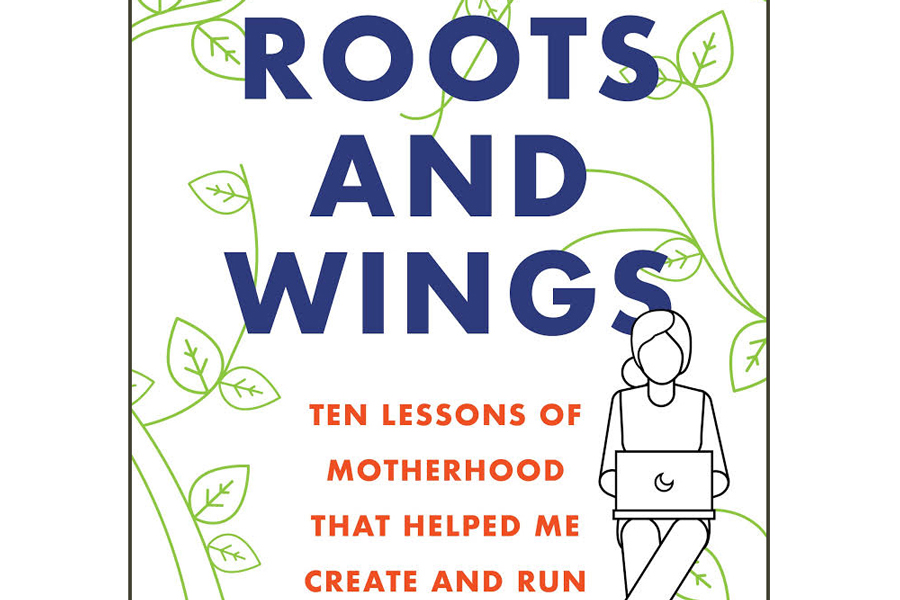