The Chinese Communist Party leadership recently came together at the Fifth Plenum to review and formulate the country’s next Five-Year Plan (FYP). FYPs are the cornerstone of China’s state-driven economy and serve as the Party’s grand blueprint for future development, underpinning the country’s transition to an advanced economy. The upcoming 14th FYP is symbolic because it is the first national development plan since Chinese President Xi Jinping announced the “new era” in 2017, alongside a raft of major policy initiatives—from the elimination of presidential terms to the latest goal of achieving carbon neutrality by 2060. This context provides insight into the role “dual circulation” will play in future reforms.

What does “Dual Circulation” mean?

Dual circulation is a new development strategy that “takes domestic circulation as the main body, with domestic and international circulation reinforcing each other.” While details remain scant, the concept behind dual circulation dovetails with existing economic development strategies related to domestic production, distribution and consumption. Advancing production capabilities—especially in technology—remains a key government priority most famously crystallized in the Made in China 2025 industrial strategy. The COVID-19 pandemic has not only reinforced the need for indigenous innovation, but also the desire for resilient, “smart” supply chains and logistics infrastructure. In addition to supply-side advancements, Beijing has long sought to stimulate domestic consumption to facilitate the switch from quantity to quality growth; if recent recovery measures are any indication, government officials will continue to focus on ensuring stability and promoting consumption.

Though not the key focus, the second circulation—international trade—remains vital to China’s economic development. Decoupling from the international system is the exact opposite of Beijing’s plans; foreign investment was a key pillar of China’s “Six Stabilities” outlined at this year’s Two Sessions, while Xi himself has assured that “China’s door will not be closed” to the rest of the world. Instead, dual circulation attempts to strike a difficult balance: insulating Chinese businesses from geopolitical swings, while simultaneously expanding China’s role in the global economy. Officials recognize that achieving Chinese development objectives still requires the input and expertise of the foreign business community.

There are two key drivers behind dual circulation:

Dual circulation attempts to rebalance China’s economy growth towards domestic growth driven by consumption, with the roles of multinational companies also expected to change to support this transition.

The adoption of a “dual circulation” strategy also indicates a potential shift in the vast expansionary policies that Chinese state-owned enterprises (SOEs) have pursued globally. Chinese SOEs have mostly increased their competitiveness and achieved their global footprint through mergers and acquisitions. As governments around the world tighten their foreign investment review processes, Chinese SOEs will likely need to look to the domestic market for continued growth.

A shifting outlook for Chinese companies abroad is likely to increase competition for foreign businesses within the China market. Beijing’s focus on domestic firms, for example, may create implicit barriers for foreign firms with local competitors that may be further supported by preferential policies or “buy local” directives. At the same time, increased competition may also create opportunities for foreign companies, especially those who provide products, technologies or services unparalleled by domestic competitors, or businesses who continue an “in China, for China” market strategy.

As officials finalize the 14th FYP ahead of next year’s Two Sessions, foreign businesses should play closer attention to statements and policies hinting at a more detailed dual circulation strategy. The upcoming FYP also requires businesses to watch for coordinating plans at the local and provincial level, and the implementing plans released by key government regulators to their industry.

The process of drafting China’s FYPs allows multinationals to reassess and evaluate the effectiveness of public affairs strategies in communicating to Chinese policymakers, businesses and consumers. Successfully navigating both the challenges and opportunities posed by dual circulation will require multinationals to be proactive in reviewing, updating and implementing new business and engagement strategies tied to long-term development objectives. 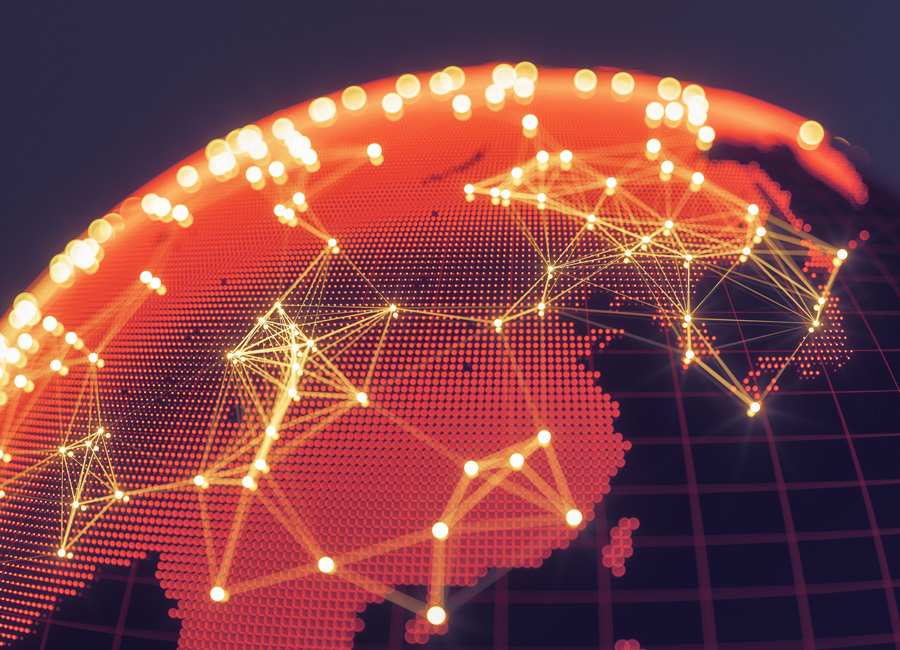