This event came together not just as a result of the recent killings of unarmed Black and brown people involving the police but is also a result of the panelist’s experiences with and within newsrooms over the course of their careers. As we’ve seen a collective rise in consciousness across America, these cultural moments have dominated traditional media and saturated social media. The public is increasingly listening to matters of diversity, equity and inclusion, issues that many people learn about through their news channels. However, in recent years these stories have been told by someone outside of the story versus someone who knows it intimately. In fact, more often than not, newsrooms may choose not to tell a story because the decision-makers like editors and producers involved don’t see or understand the importance of the story solely because they aren’t affected by it. Lack of diversity in the newsroom impacts coverage, fairness and impartiality – diverse voices and perspectives breed greater understanding and helps individuals and the wider public develop more informed, well-rounded opinions.

Whether it’s a story about power dynamics between genders, a story about Black and brown individuals being indiscriminately shot down for their skin color or a story about the nuances of pronouns, sexual fluidity or gay marriage – who tells the story and who the decision makers are matters. Whether it’s racism, gender, or sexuality – the diversity of the storytellers matter. During today’s conversation, we heard from folks who span the diversity diaspora on how we got here, what can be done to drive change and the role that we can all play to tell better, more inclusive and respectful stories and how to increase the diversity across newsrooms in America and beyond. 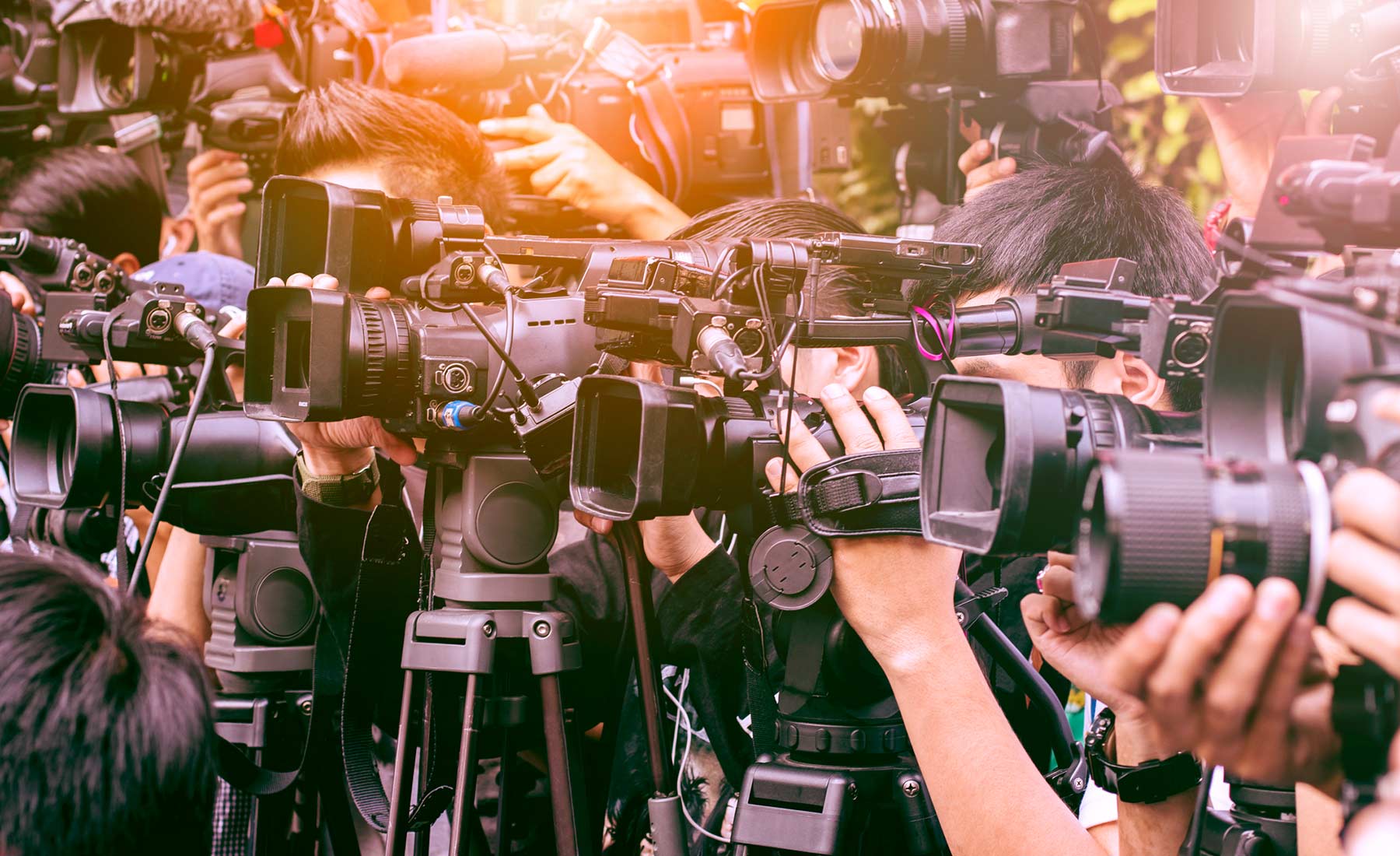