As the electoral map continues to narrow, the presidential race remains undecided and votes continue to trickle in with a number of battleground states still too close to call. Our afternoon report also includes the latest on congressional races, state and local results, a number of high-profile ballot initiatives that will have an impact on several industries, and the corporate reaction to the election.

Pathways to the White House

Latest from the Battleground States 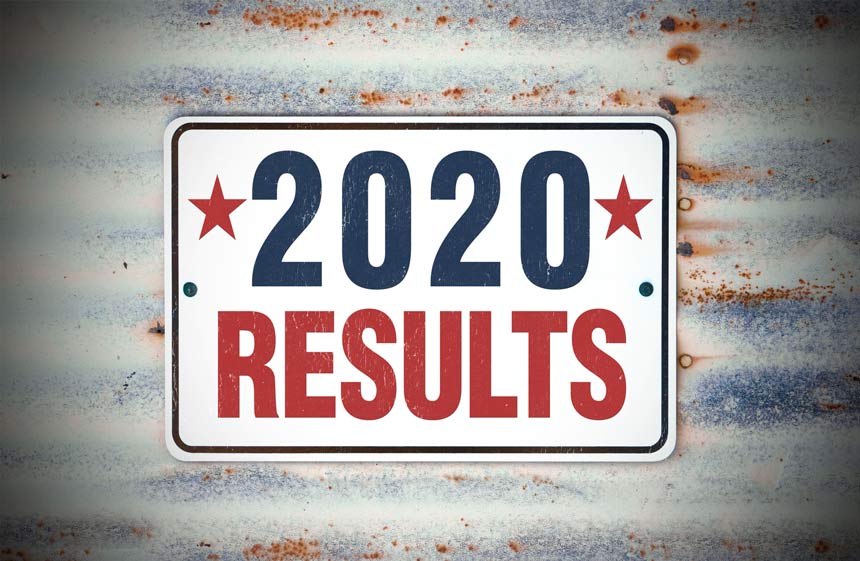