Addressing the climate emergency is on the top of the agenda for this year’s 74th meeting of the UN General Assembly (UNGA74). But while there will be a ton of popular activism (including this Friday’s youth global climate strike led by Greta Thunberg) and eye-catching business commitments, meaningful government collaboration will be lacking.

The 2015 agreement in Paris was the last time there was global consensus to take meaningful action on climate change—this was pre-Trump Administration, which announced in 2017 that the United States will withdraw from the Paris Agreement. Despite the heavy criticism from businesses, political leaders, scientists and other signatories, it seems unlikely that President Trump will reverse this decision.

The Paris Agreement was also struck before Brexit and the ascendance of other nationalist-populist leaning governments, including from Brazil, India, Russia, Turkey, Australia, China and the United States. The leaders of these nations—some of whom are vocal critics of multilateralism and the UN—threaten to overshadow the important agenda of UNGA74.

Instead, discussions in New York next week will likely focus on the fallout from the U.S.-China trade conflict; the brewing tensions between Saudi Arabia and Iran; United States’ troop withdrawal from Afghanistan; post-Brexit Europe; tensions between the West and Russia; skirmishes with Iran and North Korea; events in Hong Kong and Xinjiang; and deepening concerns about the global economy.

With such a gloomy outlook and the grave implications of inaction, corporations and other private entities have an opportunity to solidify their social “license to grow” by being at the vanguard of the fight against the climate crisis. It also makes business sense to be socially responsible, with increasingly wide group of stakeholders—including potential employees and consumers—now expecting (even demanding) companies to take a stance on issues affecting the global community.

In recent APCO opinion research, 77 percent of respondents said that companies should be involved in addressing social issues, including the environment, even if it’s controversial. Companies are agents of change capable, and expected to tackle today’s greatest problems.

Join us as we track goings-on at UNGA74 and a host of activities to address the climate crisis. 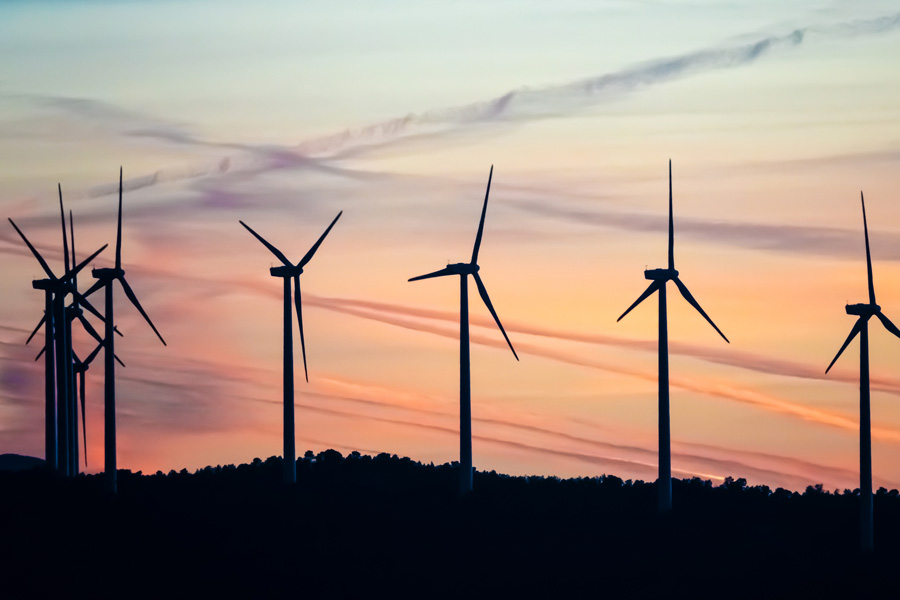