Major western social media platforms, including Facebook and Twitter, are not permitted to provide services in China. In their absence, domestic players have cultivated a huge, complex and vibrant ecosystem. Driven by the world’s largest netizen population, which stood at 829 million by 2018 and is still growing, innovation in Chinese social media is moving at pace.

What makes social media so appealing to companies is its capacity to connect likeminded people and generate huge influence both online and offline. Western individuals and organizations leverage social media for campaigns that generate real impact on their society. For example, the #MeToo movement initiated on Twitter in 2017 not only generated a nation-wide discussion about sexual harassment in the US, but also led to criminal charges against a few high-profile offenders.

In China, the potential power of social media is viewed by the government as a double-edged sword. On the one hand, it can be leveraged as a tool to project the government narrative in a controlled, yet decentralized way. On the other hand, they view social media as a potential destabilizer which can provide voices to dissidents. For this reason, the government tightly controls the country’s social media landscape by blocking foreign platforms and strictly censoring content on all platforms.

2) The Key Players: From BATS to BATSB

China’s social media landscape is constantly evolving. However, even the most established social media giants can find themselves being replaced by innovative platforms that are springing up in vast numbers. Previously, China’s social media industry was led by Baidu, Alibaba, Tencent, and Sina (BATS). Each of them had at least one influential social media platform/application.

But since 2016, the short-video platform Douyin (internationally known as TikTok) has gained immense popularity nationwide, turning the company behind it, Bytedance, into a major player.

Therefore, China’s social media landscape is dominated by what is now called the BATSB.

Among the BATSB’s major social media platforms, WeChat (owned by Tencent) and Weibo (owned by Sina) are the key players. People use these applications to share news, communicate with each other and complete financial transactions, among other functions. Other supplementary social media platforms have grown around them by providing content or specific functions such as gaming and shopping.

WeChat is the dominant player. In 2018, aside from the astonishing 45 billion messages sent via the messaging function every day, there were also one billion daily transactions made by WeChat Pay.

Below is a summary of the three leading players in Chinese social media – the TSB of BATSB – and their respective applications:

3) An Active Social Media Presence is Crucial for Companies

According to data insight company Kantar’s fifth annual social media impact report, Chinese consumers are increasingly positive about the impact social media has on their lives.

Both local and international companies, government agencies and NGOs are therefore leveraging WeChat, Weibo and Douyin to engage with their consumers and key stakeholders every day. Different social media platforms play distinct roles and companies leverage them for different purposes.

Their WeChat account provides corporate news, job opportunities, customer stories and promotion information to subscribers. Their Weibo accounts focus on attracting new customers by interacting with celebrities and publishing interesting content. This account also plays the role of linking brand with customers by interacting with them directly. Meanwhile, their Douyin accounts are positioned as an official channel to publish company commercial videos.

Implications for Foreign Companies in China

Despite the tight control and censorship, China’s distinguished social media ecosystem is a valuable tool for foreign companies. While different social media platforms can benefit your business in different ways, it is essential for companies to understand how consumers use these channels, and be sensitive to potential PR disasters. Dolce and Gabbana is still suffering financial losses from being taken off some of China’s leading e-commerce sites after a racially provocative Instagram faux pas in late 2018. The ramifications for foreign companies could be even more severe if such an error were to be made on a Chinese platform.

Currently, WeChat is the most popular social media platform due to its multi-functionality and huge user base. A deep understanding of WeChat official accounts is essential, and should be leveraged by every foreign company entering China. 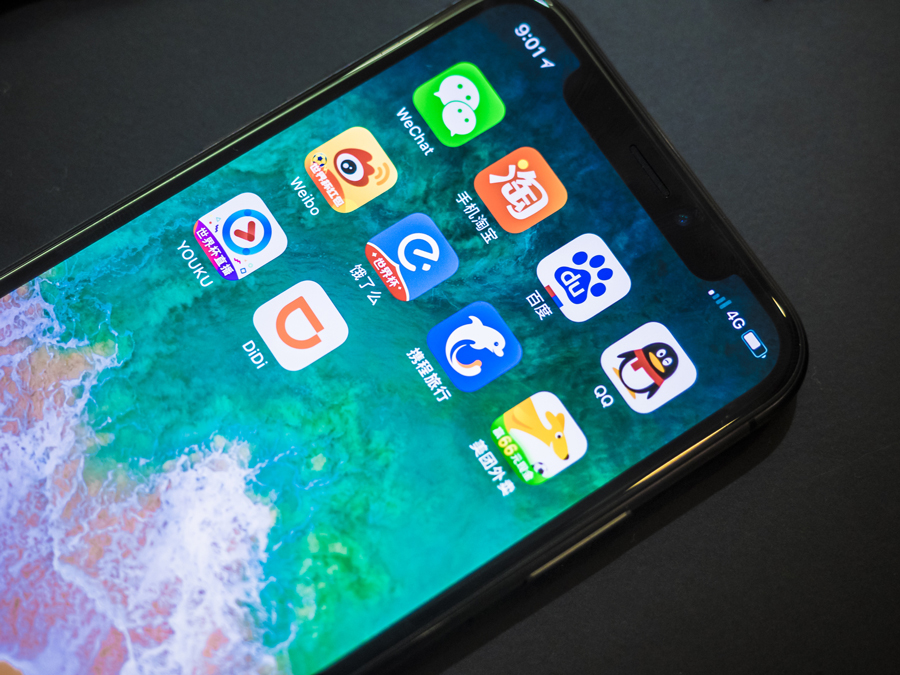