Election Day at APCO is a company holiday, but we like to think of November 8 as not a day off, but as a “day on.” Election day allows us to participate in whatever manner makes the most sense for each of us. For some, it’s working the polls or driving people to their polling places and for others, it’s working on behalf of the candidates that most inspire them and encouraging others to cast their ballots. From lawn signs to GOTV, there are many ways to participate.

We’ve heard a lot in the last few months about the midterms and how the numbers may shake out at the national level. But there are so many more races than the congressional seats on the ballot this November. In fact, thousands more. This includes 36 governor races, 30 attorney general races, over 6,200 state legislative seats and countless other local races for mayors, school boards and local judges There are even 129 ballot initiatives across 36 states on issues such as abortion, marijuana, voting-related politics and criminal punishment. There is truly a lot at stake this November.

And let’s face it, the election cycle in the United States seems endless. We don’t seem to catch a breath and let the government settle in before the battle begins for the 2024 cycle—and in some states, 2023 is a big election year.

What motivates us to participate in the United States electoral process

Howard: While I can’t remember the very first time I voted, I do think of it as a rite of passage, similar to learning to drive. I have always prioritized voting in midterms and presidential elections but have missed a few primaries. However, I distinctly remember when voting became more personal to me. After the 2004 presidential election, social and human issues rose to the top of the discourse and my rights, as a gay man, seemed to be on the ballot. It made me realize that elections and participation are just as much about individuals as the collective we represent as Americans. After this cycle, I pledged to do more than just vote, and to look for additional ways to participate. Eighteen years later, I don’t think I have ever participated as much as in the 2022 cycle. Through my work with the LGBTQ Victory Fund, I’ve learned about amazing candidates who have raised their hands to run. I’ve come to understand the importance of supporting local candidate—from school boards to state assemblies—as well as the high-profile races with national visibility. I’ve spoken with candidates and discovered their “why” for running—and in turn, their passion becomes our own.

Nina: I fell in love with electoral participating at an early age because of how my immigrant parents spoke often to us about why they left their homeland of India to come to the United States to make a better life for their future children. When election days came around, they took us to the polls with them, and the fact that they pulled us out of school for the event was a clear sign of how important they thought participation was. Even after leaving politics in my career, I continue to vote in every primary and general election. Why? To honor my parents, who sacrificed a lot to come to a new country. I owe it to my niece and nephew, who I want to have even more opportunities than I did. And I owe it to myself to affect change for this country and recognize that I need to be that change, which starts by participating.

Along with participation, comes respect—respect for other people, their views and ultimately their choice when it comes to the ballot box. Regardless of what happens on election day, I’ll always be grateful that all of us have a right to participate. As Taylor Swift says: “It’s not enough to just want change. It’s not enough to just want to vote. You have to go and make change by voting.”

Why do you participate? 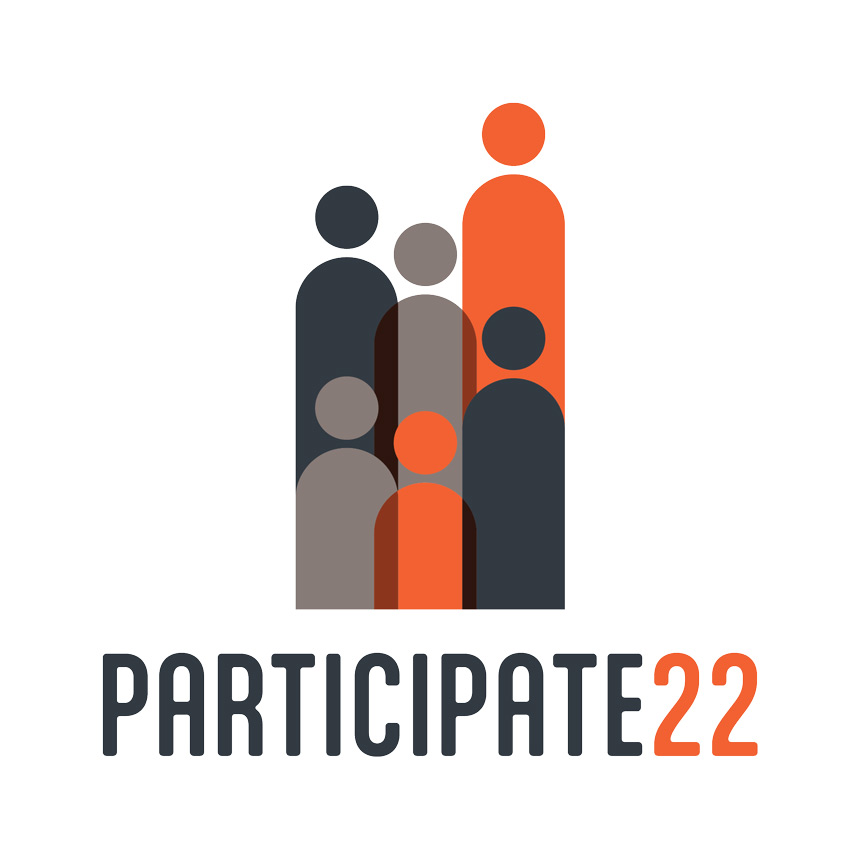