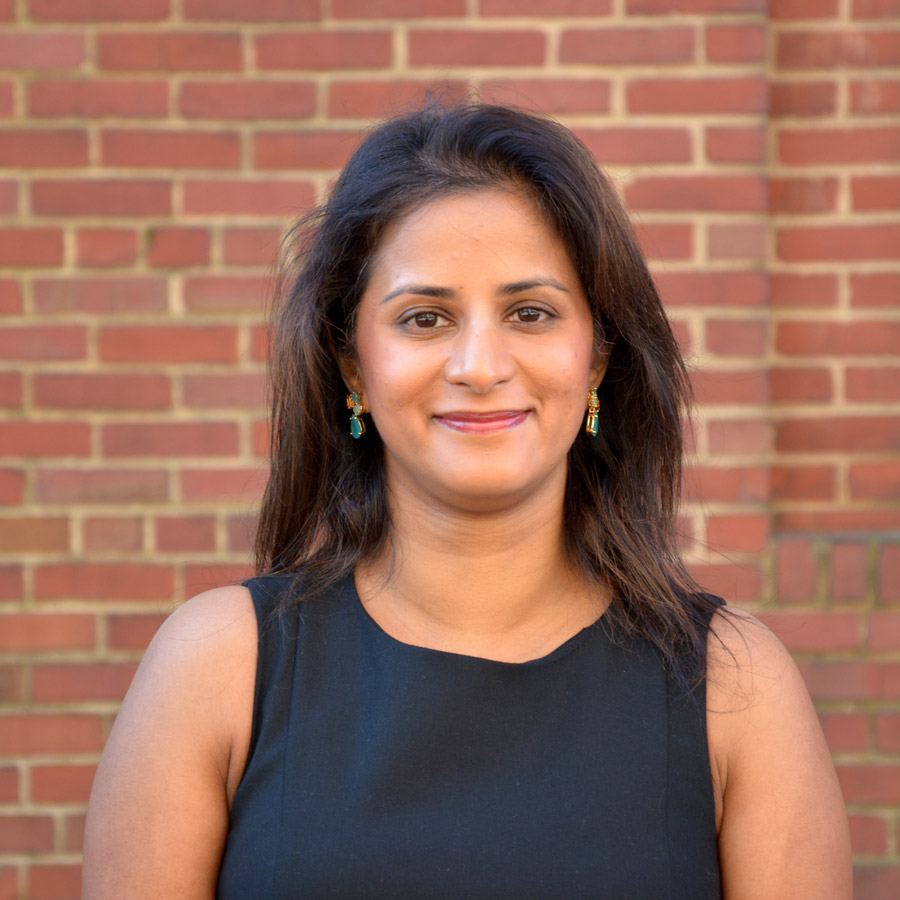 The "Why" of Political Participation

Effective Advocacy For Today and Tomorrow

Ms. Verghese brings over a dozen years of experience in grassroots advocacy and campaign management. Prior to joining APCO, she worked at Locust Street Group, a strategic communications firm based in Washington, D.C., where she designed and managed numerous federal, state and local multi-million dollar strategic advocacy, public affairs and communications campaigns.

Prior to joining Locust Street, Ms. Verghese also worked at Burson Cohn & Wolfe, as well as held a variety of political and campaign related positions, including serving as the national coalitions director for the Jon Huntsman for President Campaign, as well as Deputy Regional Political Director at the Republican National Committee. In addition, she worked at both the White House under President George W. Bush and at well-known polling firm The Tarrance Group.