It has been almost nine months since the Intergovernmental Panel on Climate Change published its landmark report on global warming. The report shook the world with its warnings about the need to immediately cut carbon emissions or risk global catastrophe.

Since then, it would be difficult to claim that anything meaningful has been accomplished, aside from some well-meaning but ultimately empty promises about the need for everyone to do better. The recent failure of the EU Summit to agree on a net-zero emissions pledge and the watering down of the G20 communiqué on climate change highlighted the fact that, for many countries, climate change is not among their top priorities.

By comparison, the UK has chosen to set itself apart from its neighbours on climate change. Last week, the British government (in the dying days of Theresa May’s premiership) officially committed itself to a net-zero emissions pledge through an amendment to the Climate Change Act 2008, making the UK the first major economy to commit to achieving net-zero emissions by 2050.

First Out of the Gate

Despite this significant action, Theresa May’s interest in the pledge is relatively recent and follows the publication of the Committee on Climate Change’s report in early May on how the UK can achieve net-zero emissions by 2050.

While the Committee’s report examines how net-zero emissions could be achieved—such as by decarbonising the UK’s energy mix and the deployment of carbon capture and storage at scale—the legislation introduced to Parliament does not provide any details on how this momentous challenge will be accomplished. The legislation also fails to provide any legal consequences if the government doesn’t meet these targets, effectively rewarding failure with ambivalence.

The Prime Minister’s support for a net-zero emissions pledge has already raised the hackles of UK Chancellor Philip Hammond, who is wary of what he perceives to be ill-thought-out legacy projects attached to major spending commitments and rushed through Parliament in the last weeks of May’s premiership. Hammond has already made his views clear, warning that the legislation could cost the UK £1tn which would lead to less money for public services, despite scepticism surrounding these figures.

His caution is not entirely unwarranted. Whereas Theresa May is keen to establish a positive legacy that is untarnished by either her failure to deliver Brexit or the embarrassment of the 2017 snap election, Hammond’s primary focus is ensuring the financial stability of the UK. After three years of managing the UK’s economy through the uncertainty of Brexit, it’s not surprising that he intends to maintain fiscal discipline for a few weeks longer.

While the commitment to net-zero emissions remains the most ambitious target set by any major economy so far, critics have already disparaged it for lacking ambition. Extinction Rebellion, the protest group which brought central London to a standstill in April, has already slammed the target as being insufficient. Instead, it has called on the UK government to set a target of 2025, despite warnings that this cannot be achieved without significantly impacting people’s standards of living.

Theresa May also faces political opposition from the Labour Party over her proposals. In a direct challenge to the Tories, Shadow Chancellor John McDonnell stated that a Labour government would be willing to introduce a much more radical decarbonisation programme. McDonnell has not only proposed advancing the net-zero emissions deadline to 2030, he announced last week that Labour would actively de-list companies from the London Stock Exchange if they failed to comply with new environmental criteria.

Things Can Only Get Better

Although the net-zero emissions pledge was never going to be perfect on day one, the government now needs to quickly come forward with detailed proposals. The longer it takes to set out a strategy for how it will be achieved, the more uncertainty it creates for business and the more space it provides for the government’s political opponents. However, this also means businesses have a rare opportunity to position themselves as part of Britain’s fight to eliminate carbon emissions in a way that allows them to engage in a meaningful and impactful way.

Despite initial stumbles, there are many reasons to be positive about the future. Britain recently experienced its first coal-free fortnight since the Industrial Revolution, while the general public is now more aware than ever about the threat of climate change. With industry taking proactive steps to create new technologies that will transform the business landscape, the tools that we need are within touching distance. It simply requires the vision, and will, to make it a reality. 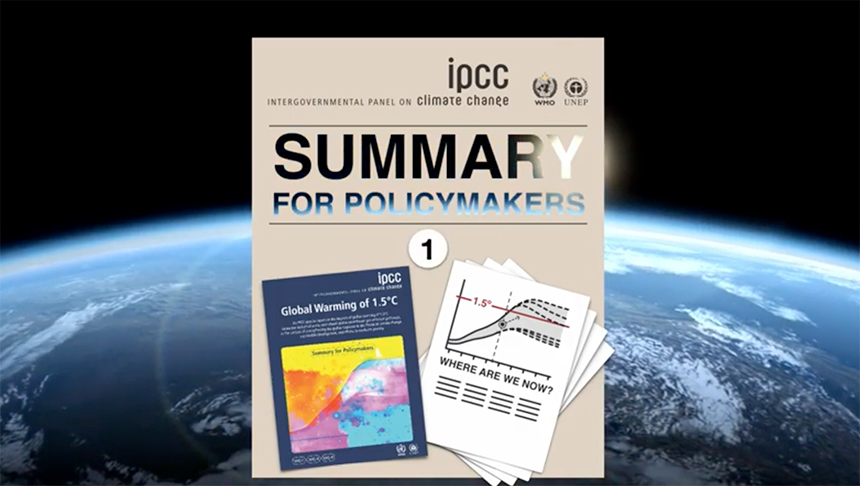