On 26 November 2021, French President Emmanuel Macron and Italian Prime Minister Mario Draghi have signed the Quirinal Treaty, a historic pact bringing the two countries closer and reinforcing their mutual cooperation within the European Union. This agreement is the result of four years of negotiations, initiated in 2017. The cooperation enshrined in the agreement is similar to the one that France historically has with Germany, since the 1963 Élysée Treaty.

The Treaty aims to settle once and for all the disputes that have undermined the stability of diplomatic relations between Italy and France in recent years (e.g. on industrial issues such as Fincantieri and on migration), paving the way for greater cooperation in key sectors such as digital and ecological transition, defense, culture ad education.

The agreement comes at a politically crucial time, in the aftermath of Brexit, and as the end of the Merkel era challenges the German leadership in Europe, opening the way to new alliances and a new balance of power. Additionally, both France and Italy are approaching important milestones: the French Presidency of the European Council will start on 1 January 2022, and both countries in the next semester will hold Presidential elections, which will be crucial to confirm or overturn the current leadership.

The new Treaty will allow France and Italy to lead the way on strategic discussions at European Union level, including the reform of the Stability and Growth Pact and the creation of a stronger European Defense. While Prime Minister Draghi ensured that France would receive Italy’s full support during its Presidency of the European Council, the two countries are also committing to coordinating in advance ahead of all EU Summits.

The reinforced cooperation, which testifies Italy’s increased political weight, will also move the European balance of power towards the South, and closer to the Mediterranean.

Such close cooperation will also be reflected in intensified exchanges in key industrial sectors, as well as coordinated investments and action to foster the digital and ecological transition, in the wake of the implementation of post-pandemic recovery strategies.

For businesses operating on both sides of the Alpes, it will be essential to reflect this integration and valorize initiatives with impact in the two countries.

Cooperation between Italian and French businesses will also be enhanced, and new fora for a for business exchanges may arise.

KEY POINTS OF THE AGREEMENT

The enhanced cooperation between Italy and France will unfold on the following key strategic areas: 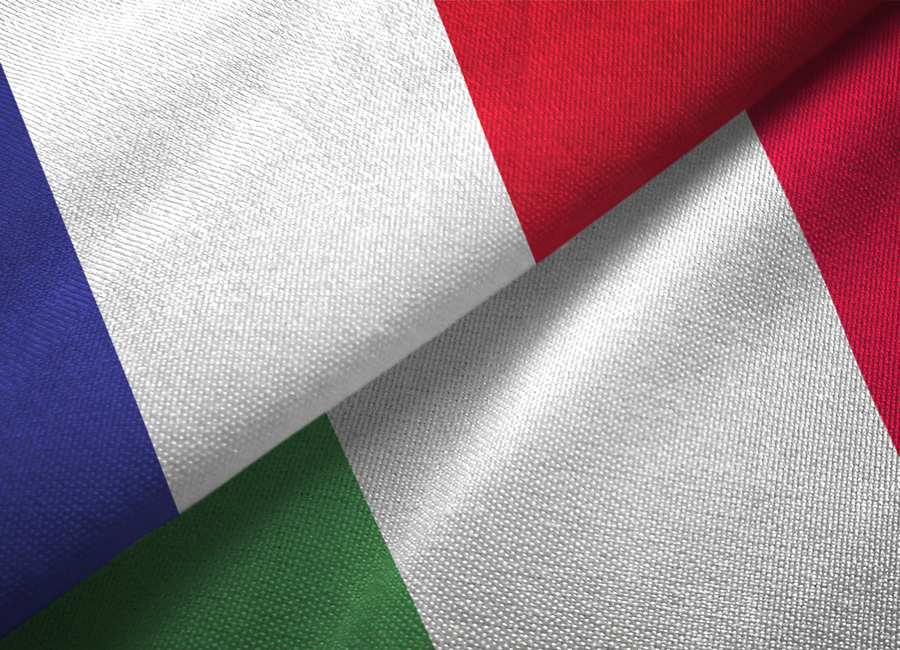