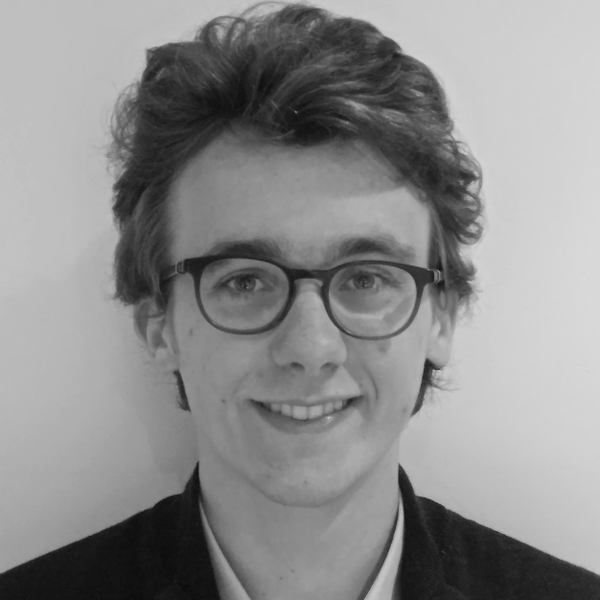 The Quirinal Treaty: Resuming a Strong Franco-Italian Partnership at a Critical Moment

Olivier Clement is a project consultant in APCO Worldwide’s Paris office, where he specializes in public affairs and communication. He is a member of the APCO’s Healthcare and Global Solutions practice, as well as works in other sectors such as transport. He participates to the creation of integrated strategy of international clients.

Prior to joining APCO, Mr. Clement has worked for French public authorities for their competitive intelligence divisions and has led research in international think-tanks in South America, Central Asia and the UK on the themes of democracy, international relations and security issues such as the Chinese soft power and international negotiations on maritime issues.