In light of its continuously aging and shrinking population, the Japanese government continues to introduce new policies to ensure the country’s long-term macroeconomic stability. Most recently, a new policy aiming to counterbalance urban concentration and create sustainable local economies amidst increasing rural depopulation is garnering a lot of attention. The “Vision for a Digital Garden City Nation” is a broad policy program that could directly change Japan’s social landscape by rethinking how and where we do business, get work done and live our lives. Its realization will require huge investments in digital and physical infrastructure and significant shifts in internal migration patterns.

So, what is it all about, exactly? And what are the opportunities for those doing business in Japan?

Overview of the Vision for a Digital Garden City Nation

The “Vision for a Digital Garden City Nation” became one of the main pillars of the Kishida government’s so-called “New Capitalism,” introduced right after he was elected Prime Minister in October 2021. A policy committee was swiftly set up within the Cabinet Office under the guidance of the Minister for the Vision Kenji Wakamiya, and details on actual goals and strategies for implementation are coming together.

The basic concept of the vision is to use technology and digital infrastructure to “create a society where anyone can comfortably and conveniently live anywhere in the country.” The latest report from the policy committee specifies four areas of action on which the government will focus on:

By acting in these areas, the government intends to make visiting or living in the rural regions of the country more convenient and attractive to younger populations, to enhance mobility and ICT/digital skills in young and future workforces and as a result, to revitalize local economies.

Given the scale of ambition, it is clear that the central government cannot realize this Vision simply through policy, nor on its own. On top of local governments’ own initiatives, the Kishida government will need businesses and individuals to get on board and align with the above areas of action. Indeed, Kishida has recently expressed a desire to increase Public-Private Partnerships, calling for businesses to operate not in their own short-term interest but in the interest of social good and the future of the country.

Internationally, Japan is renowned for a well-developed and advanced infrastructure that is continuously maintained, upgraded and expanded. Consistent with that reputation, the Japanese government is now prioritizing the development of digital infrastructure as an essential element of the “Vision for a Digital Garden City Nation.”

The digital infrastructure goals promised by the government include completing a digital superhighway, building more than a dozen regional data centers in the next five years, making optical fiber a universal service by 2030 and achieving 5G coverage for 90 percent of the population by 2023. Such infrastructure will make it possible to use high-speed, large-capacity digital services anywhere in Japan. In addition to facilitating rural-urban digital integration and transformation, the government also intends for these infrastructure initiatives to attract diverse investment opportunities and strengthen Japan’s industrial competitiveness.

These digital infrastructure initiatives, along with the purposeful integration of rural Japan, will facilitate and even accelerate the changes in Japan’s social landscape, specifically in how people work, travel and live.

As in other developed economies, an increasing number of young people are looking for remote or hybrid working options, and business workstyles are evolving accordingly. Taking note of these trends, the Kishida government has introduced a range of proposals and policies designed to foster the priority agenda of rural revitalization.

In the months since the domestic COVID-19 situation has stabilized, the government has been promoting “workcations,” or working remotely from holiday destinations such as hotels and resorts, as a way to reinvigorate the tourism industry and repopulate rural areas.

In an effort to ensure longer-term economic stability for rural areas as well as their integration with urban centers, the government is now discussing “dual residency,” or encouraging people to split their time between two different areas, e.g., Tokyo and a more rural pied-a-terre, rather than settling in one place.

As the government seeks to promote internal migration, it provides incentives for local governments and businesses to implement telework, so that employees could enjoy increased mobility whilst retaining their existing employment. For example, the national government has allocated 20 billion yen for a fund for local governments that are undertaking initiatives to develop, operate and promote the use of remote work facilities such as co-working spaces or satellite offices.

The Vision for a Digital Garden City Nation and the advancement of digital infrastructure offers a vast and diverse range of opportunities for businesses to strategically align themselves with this policy vision.

To start, businesses should understand the needs and expectations of stakeholders, and strategize an approach that would differentiate them from others and have an impact on the Japanese market. They should evaluate which aspects of the Vision they can contribute to and plan a course of action that leverages their unique business value.

More concretely, they should design and execute model cases of investment and/or establish public-private partnerships with local governments. These investments and partnerships should focus on driving tangible outcomes that reflect and support the government’s ambitions whilst demonstrating their business potential.

Finally, businesses should look for ways to promote these plans, actions, and outcomes. At a minimum, they can use the data and evidence from model cases to earn praise and recognition from key stakeholders within government and to approach and build relationships with other stakeholders—both local and national. Broader promotion can also strengthen brand image, as well as corporate reputation and credibility, creating room for a business to show leadership on other issues and policy discussions. 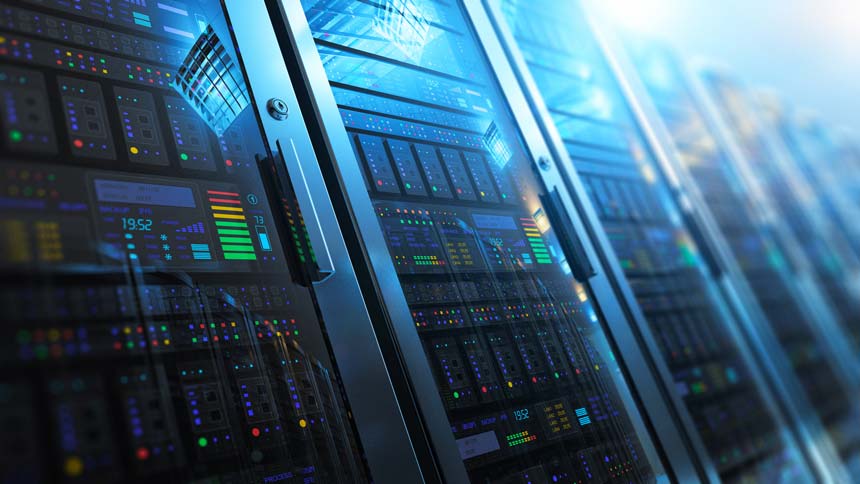