Against a troubling backdrop of the Amazon burning, looming trade disputes, Brexit, continuing conflicts and deepening concerns about the global economy, the leaders of the world descended to mid-town Manhattan for the 74th session of the United Nations General Assembly (or UNGA – because it wouldn’t be the UN without acronyms).

The scene was set for this year’s annual gathering of democrats and dictators by kids leading millions of people in joining the Global Climate Strike to call for urgent action to tackle the climate emergency. As people took to the streets, the message was clear: people are looking for institutional leadership to tackle some of the most pressing global issues.

In an era marked by a growing number of nationalist-populist leaning governments and tribalistic policies permeating through the international order, multilateral institutions still serve as beacons of hope for solving the world’s most pressing problems. According to a recent APCO Insight survey, 48 percent of adults in the USA had a favorable view of multilateral organizations, with a majority of respondents saying that multilateral organizations should be involved in making the world more sustainable, protecting the environment, and bringing about world peace, among other issues and goals. With regard to specific organizations, 56 percent of the respondents had a favorable view of the UN.

The plurality of respondents felt that multilateral organizations are effective when working to address many global issues, a slightly smaller group thought that the organizations are not effective. This close divide in the perceived effectiveness of multilateral organizations isn’t too surprising, particularly given the lack of meaningful action in recent years to address increasingly urgent and potentially catastrophic issues such as climate change and global health problems.

With an ambitious global agenda of ending poverty and inequality by 2020, the message is clear: there are too many meetings, there is way too much talk and not enough action. In today’s world, where some multinationals are larger than national economies and where a 16-year-old activist can mobilize more people than politicians, there is clearly a role for an institutional leader to lead the charge. As its 75th birthday approaches, will the UN step up to the challenge? And will it be able to do so by engaging youth, civil society and the private sector in a meaningful way? 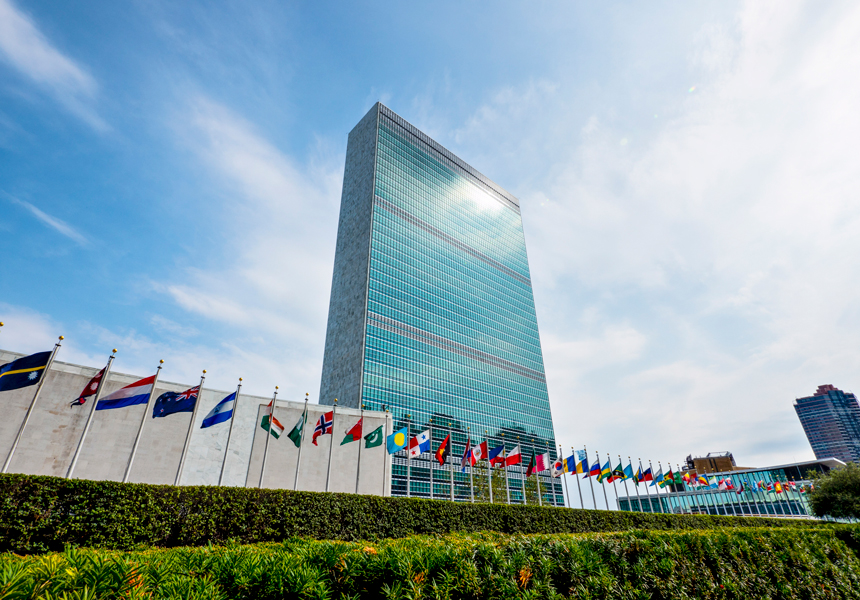