As colleges and universities respond to crises on a daily basis often ranging from Title IX issues to comments by controversial faulty or student groups to personnel decisions, management of those crises often requires a different, more nuanced approach.

For example, two cardinal principles of traditional crisis communication include controlling the message and managing the stakeholders who may either support or oppose the action which led to the crisis. The president of the University of Miami’s recent decision to ask the dean of the law school to step down illustrates the challenges to execute these principles in a higher education setting.

In the corporate world, if a company’s board of directors decides to remove a CEO, the company can inform all stakeholders (some in advance) and can prohibit employee communication with the media or other stakeholders without management approval. While these firings were newsworthy at the time, the news and the CEOs faded away fairly quickly.

The challenge in controlling the message in a higher academic setting is that community members not only have a stake in the decision, but believe they have a right to comment and even to try to reverse a controversial decision. Below are a few examples:

Recently, the president of the University of Miami notified the law faculty and community that he had asked the law school dean to step down and return to the faculty.  He concluded that the dean could “make a more meaningful and lasting contribution as a professor, rather than by continuing to carry the burden of his present administrative duties.” He also referenced the short time window remaining in the law school’s capital campaign.

The decision, the ambiguity of the rationale and the failure to involve faculty in the decision created a firestorm on the campus. Tenured law faculty adopted a resolution of support for the dean, calling on the president to rescind his decision, as did the Faculty Senate of the entire university. Students, alumni and former colleagues from other law schools were quoted in support of the former dean and criticized the decision. An organization of law professors questioned if the dean’s sexuality and ethnicity influenced the decision, which the president quickly refuted. The legal media speculated that the decision regarded his fundraising ability or the relatively low bar passage rates of Miami law graduates. The former dean retained legal counsel who suggested that he might take legal action on the decision and called on the president to retract certain allegedly defamatory statements.

No faculty or other stakeholder groups spoke out in support of this decision. The president implemented several damage control strategies, including meeting with groups of faculty and alumni. Since he is rightly unwilling to go into detail about a personnel decision, the furor did not vanish immediately and reemerged when the school chose a popular faculty member as acting dean and then again when it hired a highly regarded interim dean. The issue is likely to reappear when a permanent dean is selected or if the former dean pursues legal action regarding is termination.

Unlike a corporate decision where an executive who is asked to step down leaves the company, the former dean will remain on the faculty and could influence decisions going forward for years to come. Some are concerned that this situation could negatively impact how faculty at other law schools assess Miami law’s reputation as they vote in the all-important U.S. News and World Report rankings. They may downgrade Miami’s ranking in reaction to this decision and the process that was followed.

Could this situation have been managed differently? It is almost always appropriate for an organization to make a decision that is fundamentally right, notwithstanding that it may result in a short-term crisis. Although a crisis may occur, there are steps that can manage a crisis effectively, even with the nuances of higher education:

With many crises in higher education, the impact to the reputation of the law school and university is likely to be relatively short-lived. Students will graduate and faculty will move on to other things. In particular, alumni remain loyal and want to see their university do the right thing in managing a crisis, changing its practices and recovering successfully. Miami law will be positioned to come back stronger if it effectively communicates about the process and then completes the search for a permanent dean. 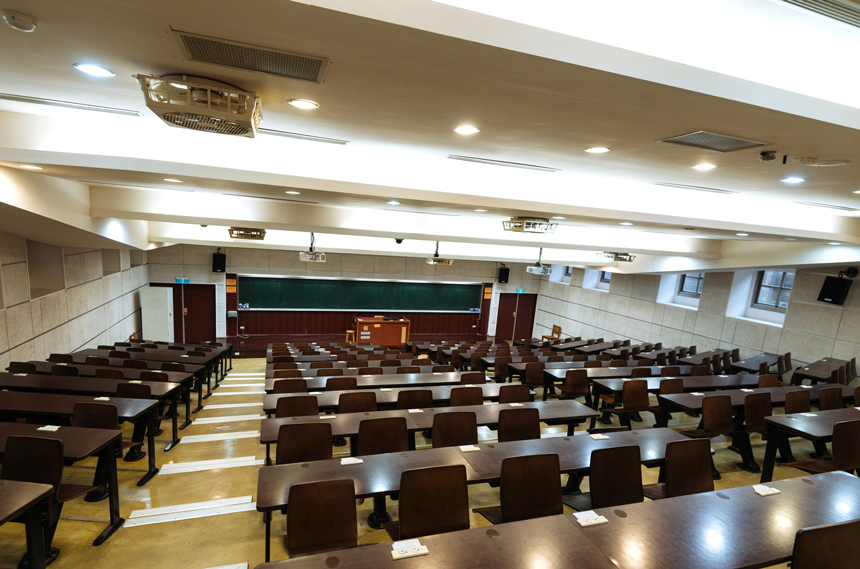