APCO’s own research on perceptions of this technology has found that messages on the accuracy of the technology are key to improving acceptance. Knowing that this technology could be a faster and more effective method when used in law enforcement or by retailers helps to dissuade concerns. It’s not surprising to see then that reports of inaccuracies and bias are starting to raise alarm bells among the public.

With Oakland now considering a similar ban on facial recognition technologies for city departments, concerns are high on this issue and possibly growing. Reports of racial and gender bias in the technology undermine the public’s need for confirmation of accuracy which is a necessary hurdle to accept its widespread use. As we saw in our studies, it’s very easy for conversations about new technology to devolve into fears of a dystopian world as imagined in the movie Minority Report. To gain trust and bring the public along, the benefits of the technology must be clearly evident to justify the losses.

*The San Francisco Board of Supervisors is expected to vote to ratify the ordinance next week in a procedural step not expected to change the outcome. 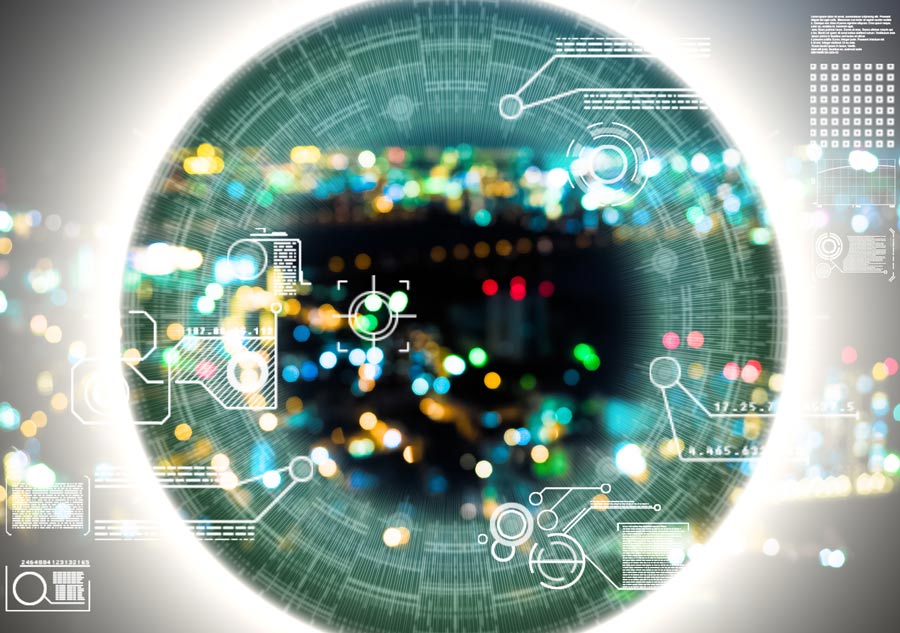