We honor and remember Mr. Geoffrey Lace, who sadly recently passed away at the age of 74.

As a founder of PRWeek, Mr. Lace was a titan in the public relations industry, paving the way for countless organizations by never taking no for an answer. He was a true entrepreneur, helping to develop the industry to a new level and moving forward when the world is telling him that it won’t work—evidenced by the fact that he started PRWeek on his own after failing to convince his former employer to launch a publication dedicated to PR. Under his leadership, the publication grew from a fledgling operation to an industry giant, eventually being sold to his former employer in 1988.

We at APCO Worldwide closely followed and admired the tremendous growth and progress of PRWeek under Mr. Lace’s leadership, as it was during a time when APCO was new to the field as well; APCO was established in 1984 as a small operation in one small office, much like how PRWeek was founded three years before. Being a true pioneer, Mr. Lace introduced innovations that revolutionized not only the PR industry, but publishing and printing as well.

We salute Mr. Lace’s entrepreneurism and his everlasting legacy, and extend our deepest condolences to his family during this difficult time. 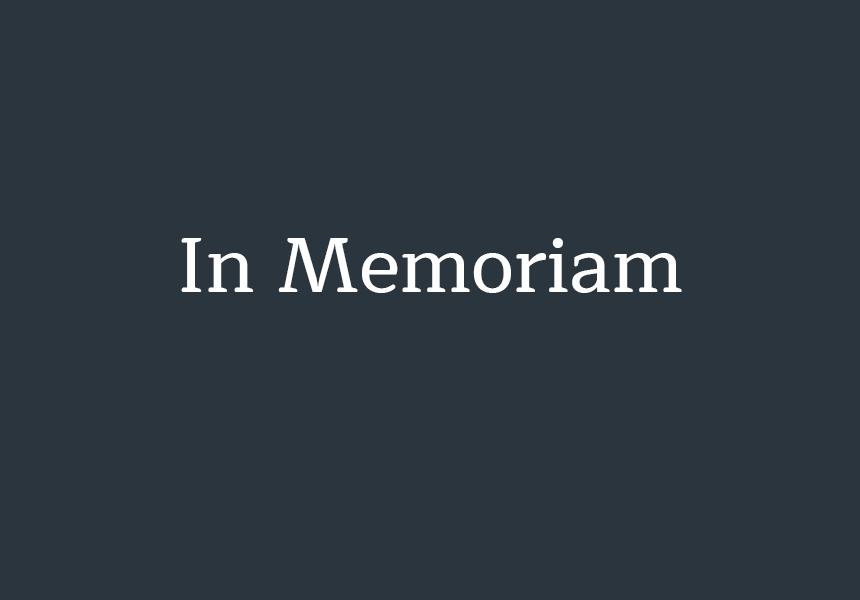