Disinformation isn’t new, but in today’s digital world, it’s as omnipresent as it is nebulous. How can we combat such a pervasive threat without finding ourselves playing an endless game of whack-a-mole? What role do individuals, platforms, and companies play in turning the tide against bad actors and towards a renewed emphasis on fact-based reporting and messages grounded in truth?

Our hosts are joined by Bully Pulpit Interactive’s Flavia Colangelo to tackle these difficult questions. Colangelo, a former colleague who previously worked as Director of Campaign Strategy at GQR, most recently helped Democrats at the state and national level to combat disinformation, including the Biden for President team and major Senate and Congressional races.

So, without further ado, tune in below for the latest episode of Essential Bytes: 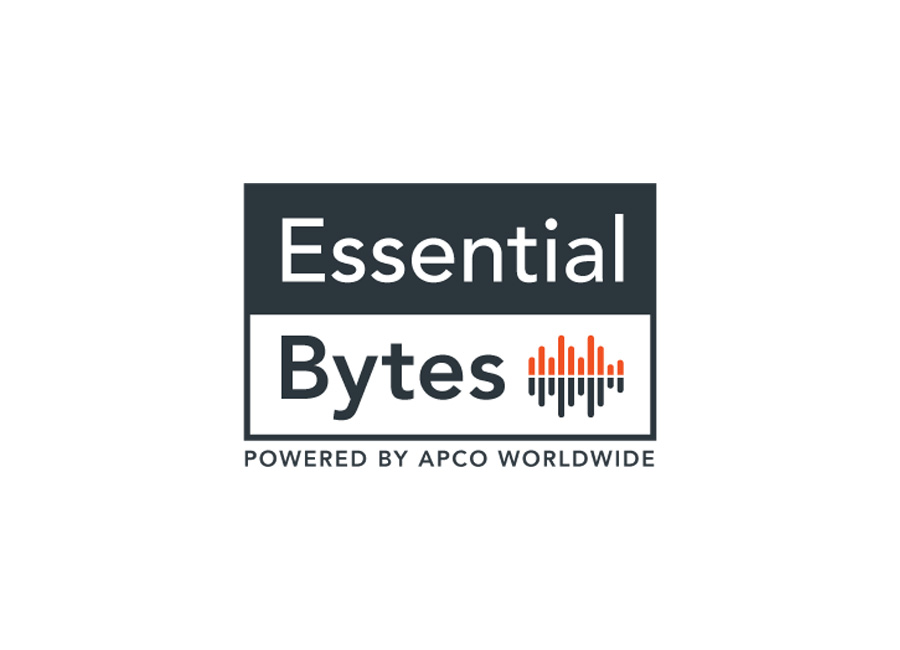