President Trump’s decision yesterday to withdraw from the Paris climate agreement is reportedly at odds with many across the business community. Business leaders representing a diverse set of companies have come out against this decision to pull out of the agreement. From Tesla’s CEO Elon Musk to Goldman Sachs CEO Lloyd Blankfein – notably tweeting for the first time – many in business believe this is not only a setback for the country’s “leadership position in the world,” but it’s a decision that can potentially harm the reputation of corporations across the United States and stifle business growth in the long-run.

At APCO Insight, we’ve witnessed a heightening of environmental expectations through our years of reputation research for some of the largest corporations in the world. But, more than a decade ago, concerns around the environment were of low importance. Often, barely rising to the notable list of issues facing corporations. Over the years, policy elites and segments of the U.S. public began to raise the topic of corporate environmental citizenship as a key issue. Today, environmental concerns are far more common among the wider U.S. public and many companies are rising to the meet this challenge.

Environmental stewardship matters – for reasons not just related to the environment

Our work for companies across a variety of industries indicates – very loudly – that environmental stewardship is a highly influential issue on opinions of major corporations. Moreover, global leadership in addressing environmental issues is often cited as an expectation for many of the largest corporations. Companies that lead on setting environmental standards in their industry are viewed rather positively. What is most striking is that being viewed as an environmentally responsible company rubs off on perceptions of the company in other areas. As an example, environmental responsibility is often conflated with ethical behavior. One of the signs of an “ethical” company is how they behave towards the environment.

What’s a company to do? 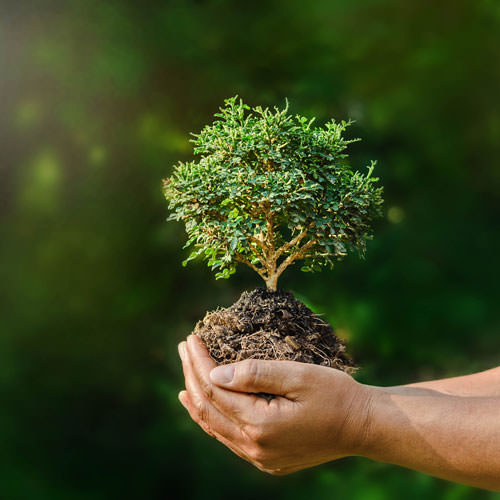