As consultants who are closely engaged in many public affairs and government issues, my colleagues at APCO and I have generated 15 “watch-outs” we expect to be important for multinationals navigating China’s business and policy landscapes in 2018. This list accompanies a deeper analysis we just published entitled “Doing Business In The New Era.” 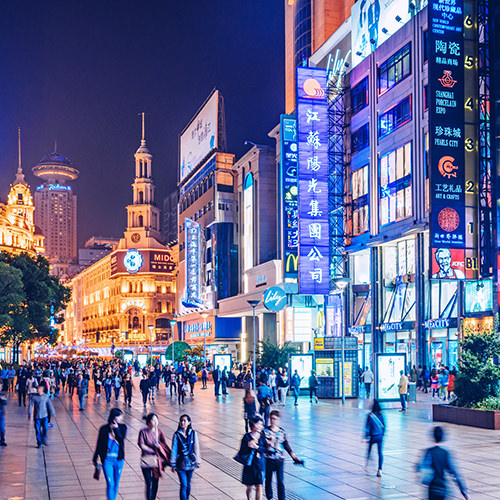