The Inflation Reduction Act of 2022 is the most ambitious piece of pro-climate legislation ever passed by Congress and is estimated to reduce U.S. contributions to global warming by 40 percent by 2030. The bill will help speed the transition to clean energy by targeting the sectors responsible for emitting the greatest amount of domestic greenhouse gases (GHG) namely, transportation (31%), electricity (28%) and the built environment (9%) transforming American industry and economics.

These sectors are the hardest to decarbonize since they are more reliant on oil and gas; yet this transformation is being enabled by a rate of change in technology never seen before. Increased computing power along with advancements in the deep tech category are creating major breakthroughs in climate technology further driving the cost of renewables down and speeding up infrastructure deployment.

During the first wave of cleantech in the mid-aughts, investors poured money into electric vehicle (EV), solar and hydropower to name a few, but at the time these solutions were too costly to be pervasive. Today, these same technologies are no longer stuck in endless piloting and are attracting renewed investor interest breaking the category wide open.

A big reason it’s working this time around is that we now have the ability to deploy and commercialize this tech at scale quickly and at a fraction of what it would have cost 10 years ago. And while the tech industry as a whole is seeing a steep decline in investments, climate tech funding has held steady, amidst a looming recession and hundreds of thousands of layoffs, with commitments from public and private investors alike, looking for the unicorns who will get us to net-zero.

Major climate funds like Frontier are committing millions of dollars pivoting away from controversial offsets and doubling down on removal efforts with companies like Microsoft going beyond moderate environmentalism with their progressive carbon dioxide removal portfolio.

Yet, the big question on everyone’s mind is: will climate tech sustain despite the economic headwinds? Here are some key factors that keep me optimistic:

Roughly half of the $369 billion set aside for the Inflation Reduction Act, will be dedicated to government tax incentive programs for the sustained expansion of industrial clean energy development projects and driving down energy costs for consumers as adoption of sustainable substitute goods and services become more widely available.

Many of these tax credits are “uncapped” meaning, as long as you fulfill the requirements, the U.S. government will reward you in the form of cash in your pocket. Increased demand for clean energy alternatives will trigger the supply chain, expand workforce, and further advance the technology needed to bring these solutions to market. For this reason, analysts from the investment bank Credit Suisse published a market insights report that predicts that this federal spending will invigorate private sector investment injecting $1.7 trillion into the climate tech economy over the next 10 years.

We have exceeded our global “carrying capacity”; we’re shrinking, melting and eliminating resources that took millions of years to create and manufacturing plastic waste that will take 400 years to degrade—it’s not a sustainable combination. It’s not surprising that funds continue to pour money into the climate tech sector because no matter how we spin it, the climate crisis is here to stay.

Climate doomism has entered the boardroom leading many mid-to-late-stage career people to seek more meaning and purpose in their professional lives, pivoting to climate-oriented work in droves. Just this year, Meta chief technology officer, Mike Schroepfer announced that he was stepping down from his position to dedicate his time and energy to addressing the climate crisis. Other factors driving this transition include the Great Resignation and laid-off tech workers that are finding lucrative opportunities in this fast-moving climate tech startup environment. As added support, environmental organizations like Terra, Climatebase and Project Drawdown are building platforms and resources to further encourage seasoned professionals to kickstart their climate journey.

While the lack of scientific evidence linking global warming and human activity drove skepticism in the past, today, climate denialism is shrinking in the United States, as Americans who believe global warming is happening outnumber those who don’t by a ratio of six-to-one.

This is due in large part to younger audiences shifting the zeitgeist with a great sense of urgency about the climate risks we face as they know the next decade is critical to meeting the goals set forth by Article 6 of the Paris Agreement.

As a result, the number of college students seeking environmental-focused careers is rising and universities are responding by expanding their climate-specific degree programs. During COP27, UNESCO, the UN’s educational, scientific and cultural arm, announced the Greening Education Partnership which aims to deliver coordinated, comprehensive action that will prepare every learner to acquire the knowledge and skills to tackle climate change and to promote sustainable development.

A workforce of impassioned, highly motivated and capable people with a 360 view of the climate crisis will propel climate tech forward and into new markets.

Advancements in technology have been central to human progress. Climate tech is being enabled by cloud computing, AI, and machine learning, allowing for new ways in which we mitigate potential loss and damage caused by recurring natural disasters. This gives us the ability to forecast disasters before they happen, improve public health (air pollution from burning fossil fuels kills 3.6 million people in countries around the world) and better manage the utilization of critical natural resources.

Web3 and blockchain are both great vehicles for building mindshare and accelerating open-source solutions bringing a diverse set of people to the table to help tackle the climate crisis. Ideas like tokenizing solar projects and ReFi companies energizing the carbon market by building it on chain are ways in which people are taking more ownership in the transition to clean energy.

Climate tech companies being supercharged by the IRA will need a high level of strategic direction and public affairs acumen to help orient themselves with federal departments to maximize the many provisions outlined by the IRA. Investors will see continued benefits of the IRA unfold in their climate tech portfolio companies in 2023 and beyond, creating more opportunities to expand operations, invest in new talent and diversify product offerings to solve for new problems that emerge from this ever-evolving climate crisis.

Historically, the tech industry has proven to be great at piloting new pathways and innovations where legacy industries struggle to pivot their industrial processes, so the United States, the birthplace of “Big Tech,” is well positioned to be a leader in this global energy transition through the proliferation of climate tech. The Inflation Reduction Act supports exactly that. 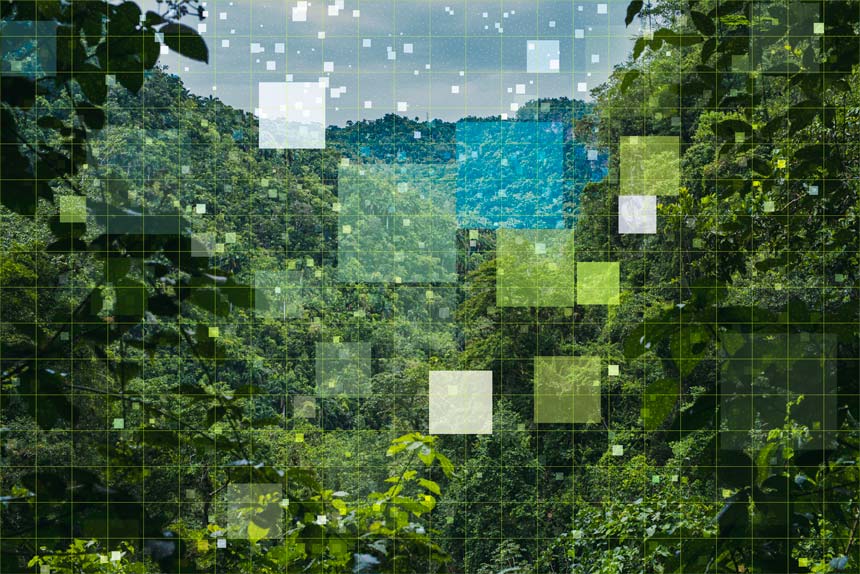