The impending launch of 5G has prompted what many consider to be a 21st century arms race. Instead of conventional weapons or nuclear capabilities, however, this race is driven by the next generation of ultra-fast cellular network technology.

While 5G is set to be revolutionary for consumers—enhancing user experience with instant data downloads over cellular networks—the technology will be far more instrumental in shaping the future of industry 4.0. Standing as the first network developed and deployed to serve robots, autonomous vehicles, sensors and other devices that continuously process and produce immense amounts of data, 5G will enable factories, construction sites and even entire metropolises to operate with less human intervention.

This promising technology for consumers and corporations, however, poses a great threat to countries lagging in the race. Whoever controls the networks harnesses the power to control the information flow, and may even have the ability to change, reroute, and copy data without the end-users’ knowledge—a dream for cyber-attackers and intelligence services. The country that wins the 5G race will likely gain intelligence, economic and military dominance for decades, if not the century, ahead.

Dubbed by many as the “Start-up-Nation,” tech-oriented Israel is lagging in the race for 5G and eager to court partners to develop and deploy a nationwide 5G network to ensure the continued success of its innovation ecosystem. With a worrying precedent of the state and private sector’s inability to cooperate on national digital infrastructure investments, the country must deftly tread through the geopolitical minefield that has emerged from the raging U.S.-China battle for technological supremacy.

The Tender Is Out

This summer, Israel’s Ministry of Communications unveiled a long-awaited tender for the development and deployment of a nationwide 5Gnetwork. To incentivize participation, the Ministry is offering grants of up to $140 million to winning participants, along with extended deadlines on payments. The winners are expected to be announced by the end of the year, with the network’s construction scheduled to begin in 2020 and continuing through 2023.

As other developed countries such as South Korea, the UK and Spain begin to roll out their own 5G networks, Israel’s tech-centric economy can ill afford to fall behind Approximately 7,000 technology start-ups and 500 multinational firms generate 12 percent of Israel’s national business GDP and account for nearly half of its exports. The country’s continued economic success will hinge on its ability to lead in developing emerging technologies such as autonomous vehicles and AI-assisted digital health solutions—many, if not most, of which will be dependent on 5G.

Local Players Not up to the Task

The Israeli government is hoping that cellular providers in the country’s nine-player market can lead the way in deploying 5G, but simultaneously is wary of the industry’s financial struggles. Market reforms in 2012 that aimed to expand competition and lower consumer prices achieved their goals, but consequently decreased the revenues of domestic telecommunication companies. As a result, established cellular players such as Pelephone, Cellcom and Partner (formerly Orange) are hard-pressed to invest significant resources in infrastructure upgrades.

There already is a disconcerting precedent in Israeli public-private cooperation on Internet infrastructure investments. In recent years, a planned nationwide fiber-optic network has faced numerous regulatory setbacks and delays, with the cash-strapped telecom companies skeptical of committing to a pricey venture with an uncertain return on investment. As of Q1 2019, only 6 percent of Israeli households were connected to high-speed fiber-optic cables and the country continues to lag on average internet browsing speed, ranking lower than all but six European countries.

Some of the local cellular providers have expressed interest in bidding—likely through joint offerings by several companies partnering together—although doubts linger about their ability to commit financially to this large-scale task. To court potential international bidders, Israel must carefully navigate the geopolitical minefield that has emerged from Beijing and Washington’s struggle for tech dominance. Israel has an extremely close alliance with the United States, which includes billions of dollars in annual aid and crucial diplomatic support in international forums. Although its business and trade ties with China have skyrocketed in recent years, when push comes to shove, Israel will likely side with the United States as it progresses with this strategically sensitive project.

In light of these trying local and geopolitical circumstances, companies from certain Western countries may find a window of opportunity to enter Israel’s 5G sweepstakes. There are indications that Motorola Solutions is interested in bidding for some of the 5G frequencies and possibly partnering with a local cellular provider. Could there be room for Nokia, Ericsson, or even a merged Sprint-T-Mobile company to follow? 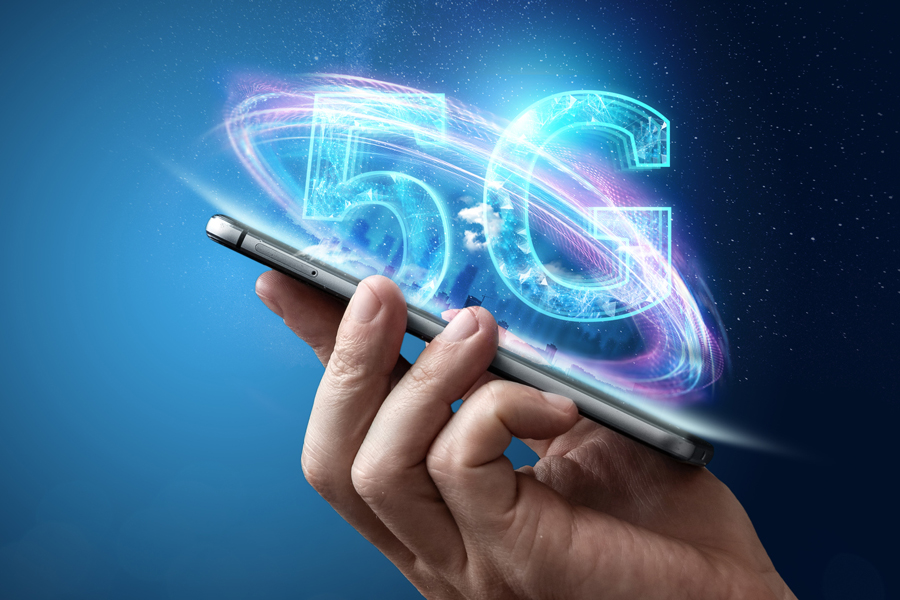