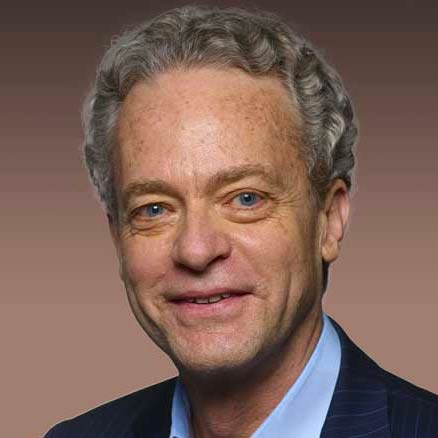 For 17 years, Garcia served as executive vice president and chief science and exploration officer for the National Geographic Society where he was responsible for the Society’s core mission programs including those that supported and managed more than 400 scientific field research, conservation and exploration projects annually. Under his leadership, the Society’s science and education programs experienced significant growth in global impact and prominence.  He was responsible for the development and launch of major multi-year science and conservation initiatives including the Pristine Seas Project, the objective of which was to explore and protect the last pristine wilderness areas in the ocean. Under his leadership, National Geographic provided resources and expertise to United Nations and US Government efforts to raise public awareness and support for effective actions relating to climate and ocean issues, including assistance with the UN Secretary General’s “High Level Event on Climate Change”, and Secretary of State John Kerry’s “Our Ocean Conference”.

In June 2010 Garcia was appointed by President Barack Obama to serve on the National Commission on the BP Deepwater Horizon Oil Spill and Offshore Drilling. The Commission investigated the root causes of the BP oil spill in the Gulf of Mexico and made recommendations on how to prevent — and mitigate the impact of — any future spills that result from offshore drilling.

Before entering government service, Garcia was a partner in the major national law firms of Manatt, Phelps & Phillips and Hughes Hubbard & Reed.  He advised on political and election law matters representing US Senate and Presidential campaigns and state political parties. He also established and was chairman of Hughes Hubbard & Reed’s, West Coast Financial Services Group where he represented financial institutions in all aspects of their operations, including corporate and securities matters, audit and financial management, mergers and acquisitions, bank operations, federal and state regulatory and legislative issues, and enforcement and administrative proceedings.

He is currently president of Exploration Ventures, a company providing strategic advice to global clients in a range of industries, including science and technology, conservation, art, media, and education.