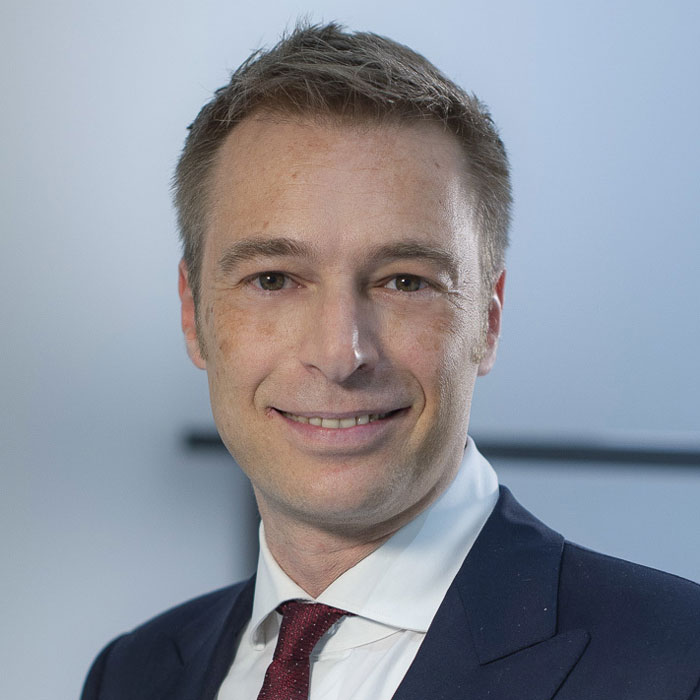 Paolo Compostella is president of APCO Worldwide’s Europe region. He advises clients on public affairs and strategic communication with a specific focus on services to government, crisis communication, financial services, health care and information technology. With APCO since 2006, he was previously based in APCO’s offices in London, Singapore and Kuala Lumpur.

Prior to joining APCO, Mr. Compostella worked for the European Commission in Brussels at the Directorates General for Development and for Internal Market. He also was a researcher at the Italian Embassy in Kenya, assessing the effectiveness of international development funding to developing countries. He began his career as a management consultant at Ernst & Young in Italy.

Mr. Compostella holds a master’s degree in international economics from Bocconi University in Milan and has completed studies at the Sorbonne in Paris and the Erasmus University in Rotterdam. He has lived in eight different countries over the last 20 years and holds a thorough understanding of developing nations as well, especially in Asia and Africa and in the Middle East.

He is fluent in English and Italian and proficient in French and Spanish.