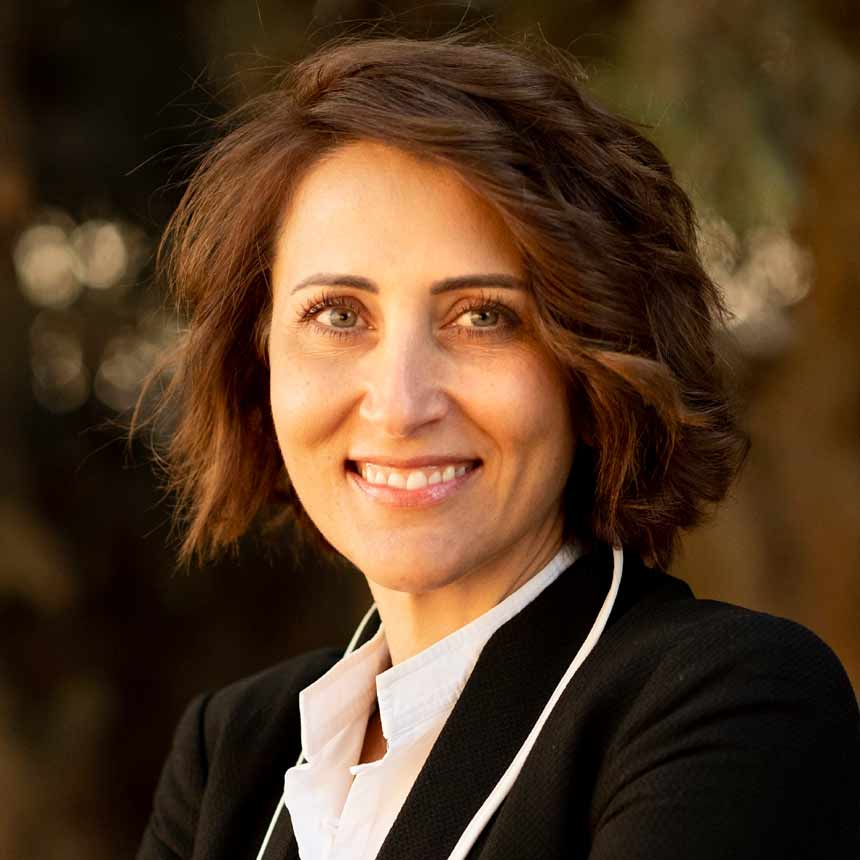 Faten AlMasri is deputy managing director of APCO Worldwide in Saudi Arabia and head of the firm’s Institutional Design practice working with government and private sector clients. Ms. AlMasri oversees client portfolio operations in the Kingdom, among other management and client responsibilities. Previously she served as a senior director at APCO’s office in Dubai and head of the government services practice supporting the MENA region, and as a senior account leader in Bahrain. She has 20 years’ experience in advising high net worth individuals and corporations from both private and public sectors on reputation management, messaging and narrative building, brand guardianship and interaction, crisis communication and positioning, stakeholder mapping and engagement, and communication capacity building.  She works with clients to navigate and understand the region’s geopolitical landscape and provides one-on-one media and public speaking training to C-suite executives and public officials.

Ms. AlMasri leads a number of APCO’s government client projects across the region, and, along with her team, provides a host of services ranging from capacity building in government communication to crisis protocol development. Ms. AlMasri led APCO’s team to work with the Government of the Kingdom of Bahrain to set up its National Communication Centre. She and the team developed the institutional design, worked on building capacity training key personnel, and drafted the Kingdom’s communication strategy & international outreach program.

Before joining APCO, Ms. AlMasri served as the chief of staff and advisor to the mayor of Amman for communication & strategic affairs from 2008 until 2011. During her tenure, she spearheaded work to develop and build a robust and new age-driven communication directorate for the Greater Amman Municipality, Jordan’s largest civil organization. In addition to building capability, devising the communication strategy, and rolling out action plans, she advised the mayor of Amman on all matters pertaining to the mayor’s city agenda and public outreach. She also helped draft the city of Amman’s bidding dossier, which resulted in Amman being named as the host city for the 2016 Universal Forum of Cultures. Born in Kuwait, she grew up between Kuwait and Cairo and attended Marion Military Institute in Alabama, United States. After graduating, she served in the Jordanian Armed Forces.