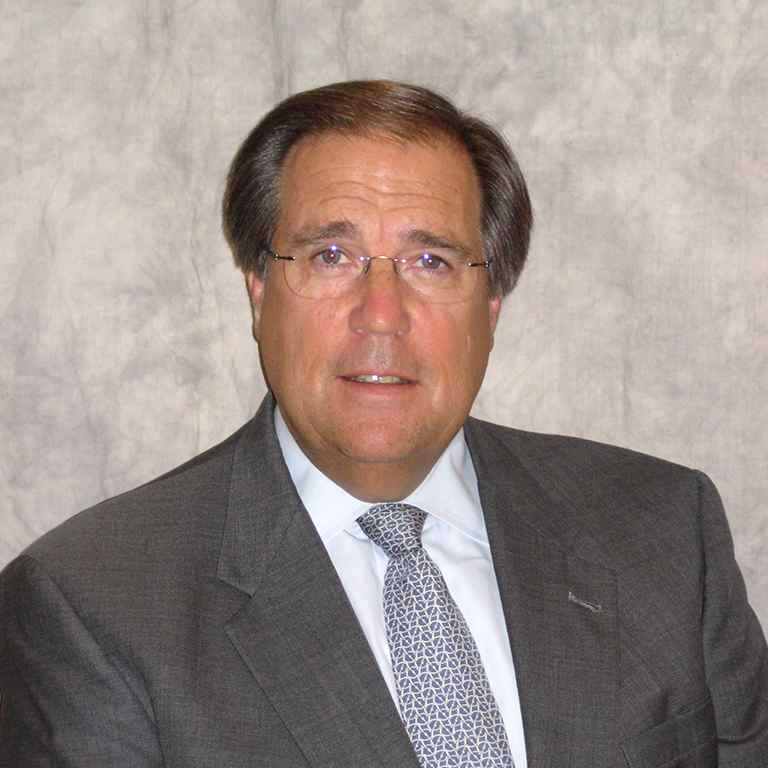 Craig Fuller is a member of APCO Worldwide’s International Advisory Council and former president of the Aircraft Owners and Pilots Association. Since arriving in Washington, D.C., in 1981, Mr. Fuller has held numerous high-level government and corporate positions.

In the 1980s, Mr. Fuller served as assistant for cabinet affairs to President Ronald Reagan and as chief of staff to Vice President George H.W. Bush. Following this, Mr. Fuller returned to the private sector and served as president of Wexler, Reynolds, Fuller; president of worldwide public affairs at Hill and Knowlton; and senior vice president for corporate affairs of Philip Morris in New York.

In 1995, Mr. Fuller was the chair of Pete Wilson’s presidential campaign. After finishing the campaign tour, he led the board of directors practice at Korn/Ferry International. He was the president and CEO of the National Association of Chain Drug Stores and held an active part in the shaping of the Medicare Reform Act of 2003. Since April 2006, Mr. Fuller served as chairman of The Fuller Company, the company he founded in 1989. His firm worked with businesses and other organizations to assist with marketing, communication and public affairs strategies.

Mr. Fuller’s service extends beyond these experiences, as he has been part of numerous boards, associations and organizations. Currently, he is the director and an executive committee member of the U.S. Chamber of Commerce and a director of Stillwater Mining Company. He was a trustee of the John F. Kennedy Center for the Performing Arts; a board member of Capital Automotive REIT; co-chairman of the board of directors of SureScripts and the Institute for the Advancement of Community Pharmacy; and a director of the National Retail Federation.