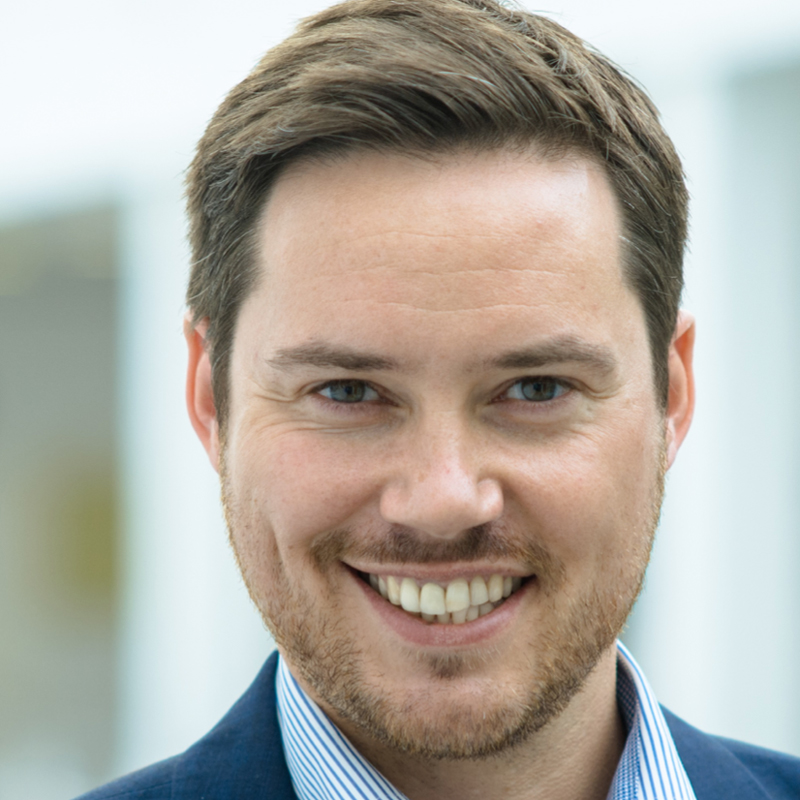 Looking back at the Portuguese Presidency

Portugal Prepares for the Aftermath of the Pandemic

COVID-19 Made the Case for More EU on Health, but will There be any Meaningful Changes?

Delivering on the Promise of AI in Healthcare

Christoph Mielke is a deputy managing director in APCO Worldwide’s Brussels office, where he also leads the Health practice. His areas of expertise include public affairs and government relations, corporate communication and crisis communication. He also has experience working with other sectors, including energy, financial services, aviation, and food and consumer products.

Mr. Mielke has acted in a variety of capacities at APCO and since joining the firm in 2007, including postings in markets as diverse as Berlin, Chicago, Abu Dhabi and Rome. As the account director for several major international clients, Mr. Mielke specializes in positioning clients in challenging regulatory and media environments. Throughout his career he has been engaged in political advocacy, policy analysis, negotiation and coordination, and message development.

Mr. Mielke, a German citizen, holds a degree in political science and has worked in the German Bundestag for the Federal Government Commissioner for Patients’ Affairs. He also served as editorial soldier at the Center of Psychological Operations (PSYOPS) of the German Federal Armed Forces. He speaks German, English and French and has a good understanding of Spanish and Turkish.