After six months of intense work, the Portuguese EU Council Presidency is ending. Following Germany, the early months of the Portuguese mandate focused on the immediate management of the vaccine and driving the European vaccination campaign forward. The European efforts were eventually successful, despite a bumpy start, and Portugal can now look forward to a promising tourism season–provided the Delta variant does not derail people’s travel plan.

Despite the urgency of the pandemic, the Presidency also moved full steam ahead on its key policy priorities–and delivered on critical files and initiatives. This includes brokering inter-institutional deals on controversial files, such as the Common Agricultural Policy and the Regulation on Health Technology Assessment–which had been previously stuck in trilogues. But the Presidency also made use of its leadership in the Council to drive its peers forward on economic and social recovery, from the adoption of national Recovery and Resilience Plans, to the organization of the Porto Social Summit and its Declaration.

Portugal will now pass on the baton to the Slovenian Presidency–the last member of the trio Presidency, which will need to drive pandemic management efforts forward while maintaining the momentum on political activities in Brussels.

The following overview has been developed in cooperation between the APCO team in Brussels and our partner agency in Portugal, ATREVIA. This infographics outlines the key achievements of the Portuguese Presidency–as well as areas where further political attention will be needed. 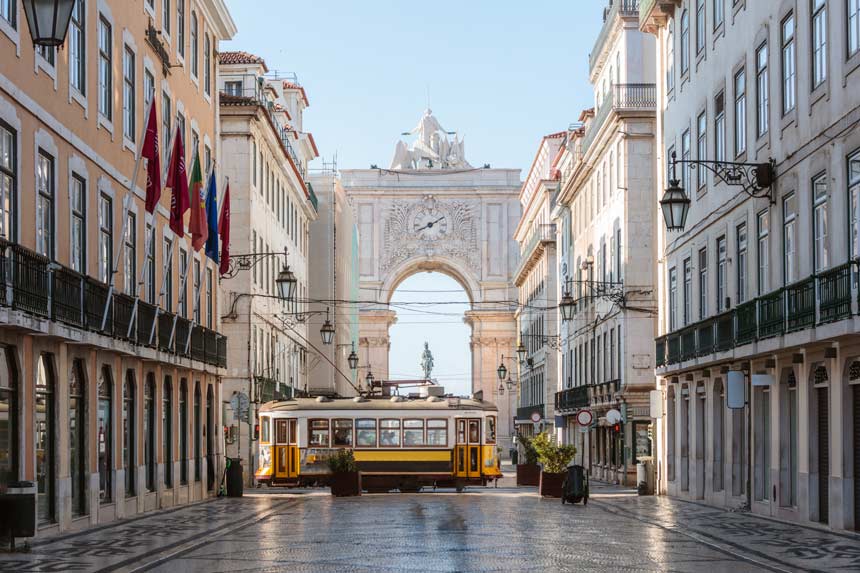