With the Swedes taking the helm of the work in the Council of the European Union in January, APCO’s Brussels office, in collaboration with our Swedish affiliate New Republic, have developed a guide to the Swedish EU Council Presidency. With this guide, we hope to help interested people navigate what the new Swedish government means for the EU, know the key stakeholders to follow, as well as understand the priorities which are driving the Presidency.

Expectations for the Swedish Presidency in the Brussels bubble have certainly been coloured by the new Swedish government’s reliance on support from the far-right Sweden Democrats, raising concerns about the impact of domestic policy change on Sweden’s EU-level priorities. Sweden will face the same pressures that France and Czechia have done regarding Russian aggression against Ukraine – how will they balance their national priorities against the realities of war on the European continent? This question is reflected in the overarching political direction of the Swedish Presidency – its priorities including both international relations and security and the fight against organized crime.

The European Commission itself shows no signs of slowing down in its 2023 Work Programme, which includes 43 new initiatives and identifies 116 priority pending proposals. With a large number of outstanding proposals in the priority areas of green and digital policy, including the Fit for 55 package, European Health Data Space, and the Artificial Intelligence and Data Act, there will be little room for maneuver as the clock ticks towards the next European elections in 2024. 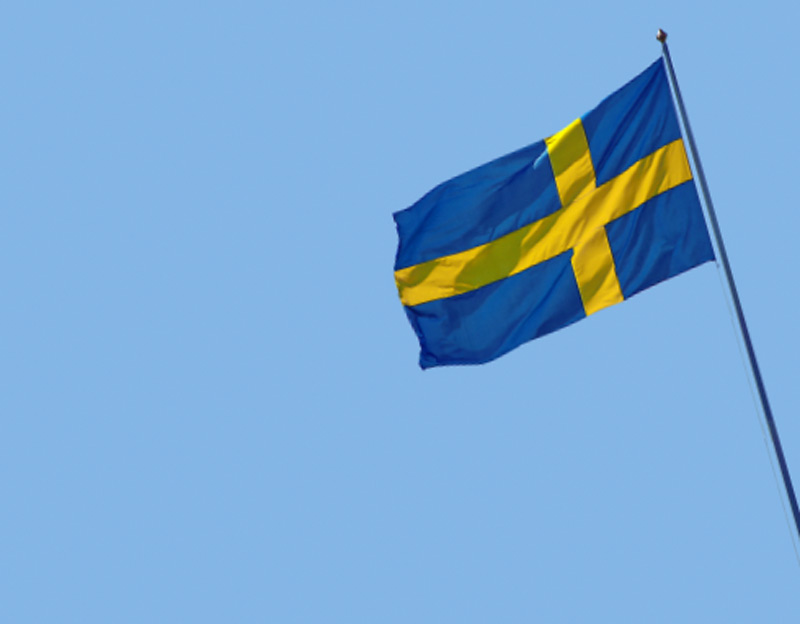