The verdict in the Derek Chauvin trial is a critical moment in the fight to deliver justice for George Floyd and his family. The judicial system worked in this case and marks a significant milestone in the pursuit of justice. We also recognize that today’s verdict has not come to light in a vacuum, rather against the backdrop of ongoing killings and injustices against Black and brown people.

APCO remains resolute in our commitment to being a part of the force for change that is crucially needed in our society. We will continue to push forward the important work that we’ve committed to as a company. 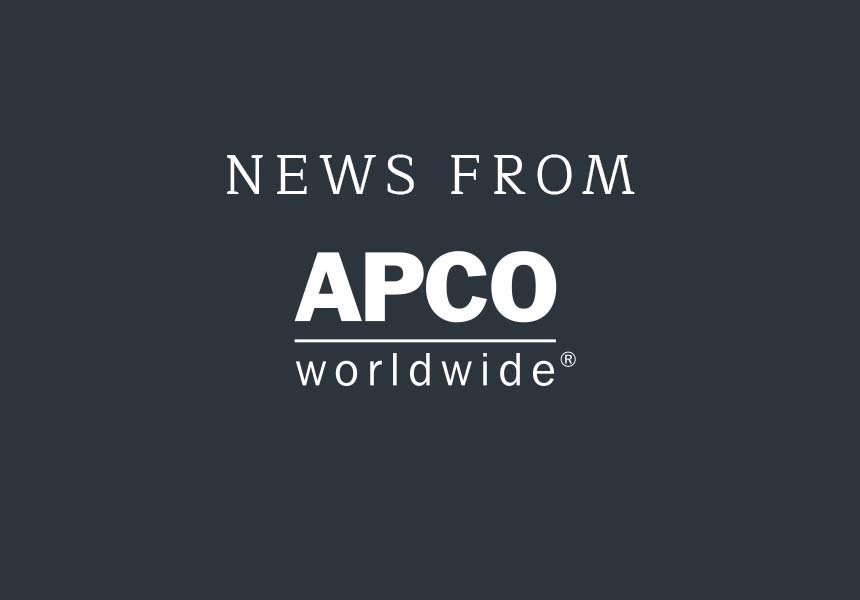