“Kevin has a thorough understanding of the media landscape, and his insights
will help APCO’s clients improve the effectiveness of their media relations
activities,” said Fernandez. “His experience with both the business and news
sides of media companies is a rare combination that is a welcome addition.”

Goldman has nearly four decades of experience in both journalism and
corporate media relations. He most recently served as a senior executive for
Sucherman Consulting Group and Hiltzik Strategies. Goldman previously served as
the vice president of media relations for both NBC Universal and CNBC. At NBC
Universal, Goldman spearheaded the NBCU’s social media strategy to promote all
its divisions. While at CNBC, he oversaw all public messaging and press launches
of new programs and web properties in addition to competitive positioning and
crisis management. He also served in senior communication positions at Bookspan,
a partnership of Time Warner Inc. and Bertelsmann AG; Priceline WebHouse Club,
Inc. and the Walker Digital Family of Companies; and Burson-Marsteller.

“I’m delighted to be joining the team at APCO.” said Goldman. “The firm’s
breadth of clients across a multitude of industries and countries is unique, and
I look forward to helping APCO’s clients achieve their media relations and
positioning objectives.”

During his career in journalism, Goldman covered the media industries as a
reporter and columnist for the Wall Street Journal, Newsday and
Variety. He also wrote for the Philadelphia Inquirer and the
New York Times. He is the author of Conflicting Accounts: The
Creation and Crash of the Saatchi & Saatchi Advertising Empire
published by Simon & Schuster. 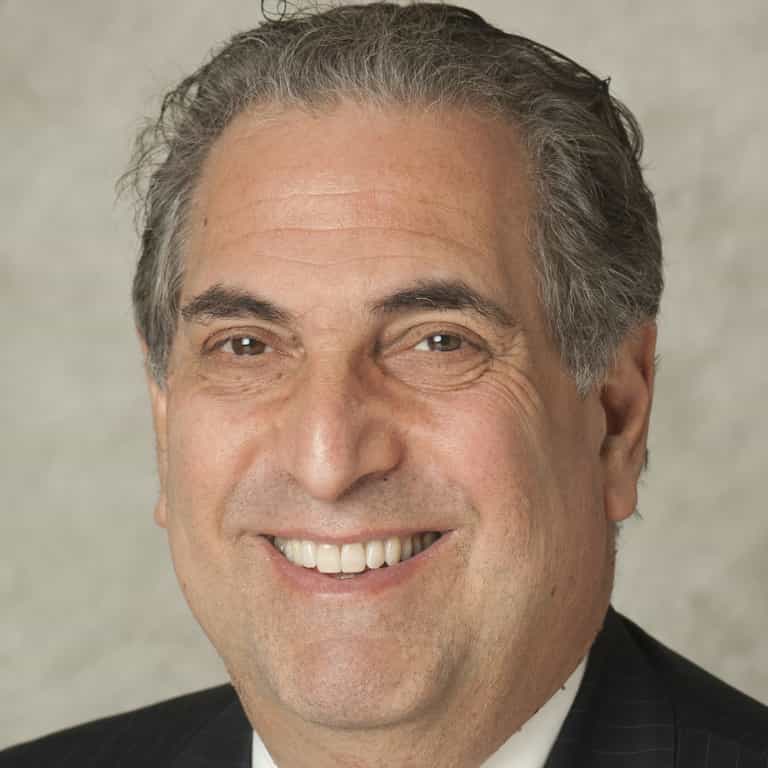