“Zoe is a brilliant campaign and policy strategist with impeccable judgment, enviable media relationships, and superb writing skills,” said Gadi Dechter, senior director and leader of APCO’s public affairs practice in Washington. “Attracting her to APCO is a big win for us, and an even bigger win for our growing roster of public affairs clients.”

“Zoe’s addition to our team is further proof that we have one of the most diverse, dynamic, and dedicated public affairs practices in the world,” said Lisa Osborne Ross, managing director of APCO’s Washington, D.C., office. “Her expertise in the intersection of government and media, across oceans and across sectors, makes her an invaluable member of our team and an invaluable asset to our clients.”

Prior to her time in government, Thorogood worked for the UK Conservative Party ahead of the 2010 general election where, as head of broadcast and lifestyle press. Before the campaign, Thorogood was a news editor at the UK’s biggest breakfast television news show, GMTV and traveled extensively in the UK and U.S. covering the biggest stories of the day.

“I am thrilled to join an organization as globally integrated and diverse as APCO,” Thorogood said. “APCO’s ability to navigate complex policy environments on local, regional, national and global levels is not only impressive, but enticing. I look forward to utilizing the firm’s incredible tools and network to create change on behalf of clients.” 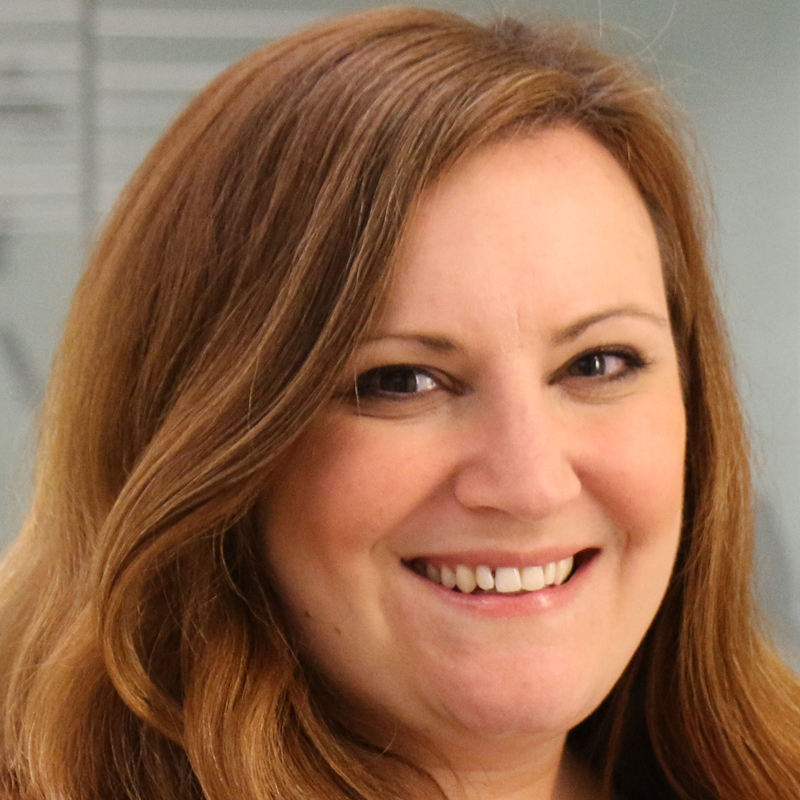