Chicago (April 26, 2016) – Tina-Marie Adams, managing director in APCO Worldwide’s Chicago office, was named to PR Weeks’ inaugural Hall of Femme Champions of PR list. The designation honors women who are leaders in shaping the PR industry. Adams was one of 45 honorees, three from Chicago, to be named to the first PR Weeks’ Hall of Femme Champions of PR.

Adams is managing director for APCO’s Chicago office, providing counsel to clients in a range of industries, from health care, education and CPG to energy, manufacturing and transportation. Adams counsels clients on complex topics and issues including company re-positioning, national and global consumer campaigns and crises. Since joining APCO Worldwide in September 2014, the APCO Worldwide Chicago office has more than tripled in size to about 20 staff.  In 2015 the office grew by nearly 50 percent.

“This is wonderful testament to Tina-Marie’s role in the growth of APCO Worldwide and its Chicago office,” said Nelson Fernandez, Chair, North America, APCO Worldwide. “She has led our Midwest expansion, all while managing an impressive portfolio of clients and serving as a strong mentor to her team and colleagues. This recognition is well-deserved.”

“I’m so honored to receive this recognition,” Adams said. “This is particularly meaningful given APCO’s history as the largest woman-owned public relations firm in the world, the ongoing leadership of our founder Margery Kraus and all the female leaders at APCO helping to shape the PR industry.”

Tina-Marie is the mother of five, and recently became a first-time grandparent.  She resides with her family in Rogers Park. 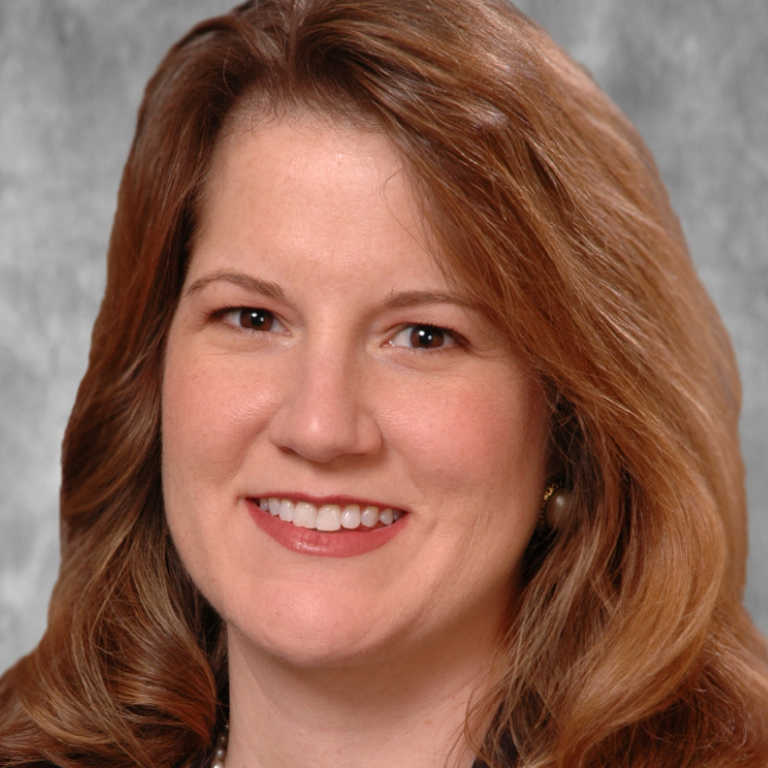