This article also appeared in the Diplomatic Courier.

At the end of 2019 the women’s movement was holding its breath in expectation at what was heralded to be the year when women’s rights would take center stage on the international arena. The year 2020 marked 25 years from the Beijing Platform of Action—the most progressive international blueprint for advancing women’s rights—the 20th anniversary of the adoption of the United Nation’s Security Council Resolution 1325, which set a new framework for women’s leadership and inclusion in all aspects of peace and 100 years since white women got the right to vote in the United States. 2020 was a year that was meant to be about celebration but also about making bold commitments to action to finally close the gap on gender equality.

Instead, COVID-19 hit. The major events around the Generation Equality campaign, led by Mexico and France, were postponed until 2021 and many other events that were meant to galvanize words into concrete action for women’s rights turned into Zoom events with reduced capacity for broadening the tent of engagement.

But more shockingly, the pandemic brought home the reality that women are still both disproportionately and negatively impacted by major disruptions like this one. And that comes at a cost.

From the bedroom to the zoom room, women bore the brunt of the COVID-19 pandemic. Global data indicate higher COVID-19 fatality rates among men than women, but the pandemic is having devastating social and economic consequences for women and girls.

A report by Accenture and the W20, the women’s engagement group to the G20, shows that “women have been shouldering an outsized role in fighting the global pandemic compared with men”:

All of this against a backdrop of spiraling domestic violence against women during lockdown and shelter-at-home restrictions that very often trapped women at home with their abusers and left them struggling to access protection services to support survivors that were disrupted or made inaccessible.

As the economy faltered and businesses closed, millions of women’s jobs have disappeared. Women are twice as likely to lose jobs as a result of the pandemic as men: 527 million women (41% of total female employment) work in sectors badly hit by the crisis like tourism, hospitality and retail, and they are far more likely to hold more vulnerable jobs in the informal economy. History also tells us that at times of heavy job cuts, women with care responsibilities are often first in line for cuts. 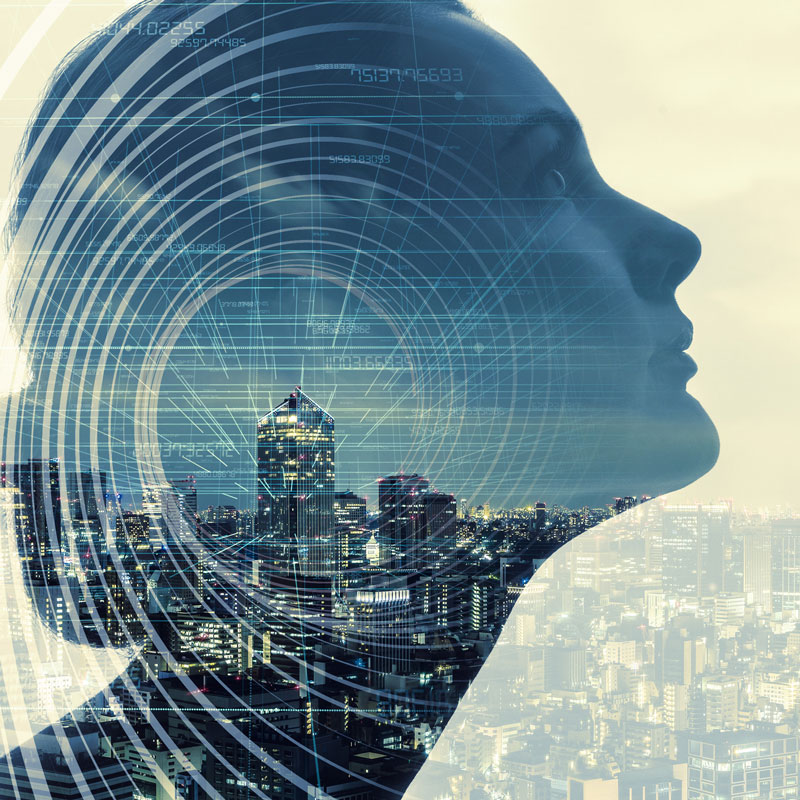