Laura Ingraham, the Fox News host, found herself in hot water after making a remark on Twitter March 29 about one of the Parkland students who has been speaking out on gun control. “David Hogg Rejected By Four Colleges To Which He Applied and whines about it,” Ingraham said in the tweet.

Hogg, 17, quickly took to Twitter to tell his 600,000+ followers to contact the show’s top advertisers. Very quickly, several companies responded and Ingraham returned to Twitter with an apology. The damage was done, though, and some dozen companies responded, pulling advertising from her show.

On Friday, March 30, Ingraham said during her show that she will take a week-long vacation for Easter to spend time with “my kids.” Fox News insists the time off was planned prior to the Hogg event.

Putting the nastiness of Ingraham’s initial comments aside, the immediate backlash and quick response over the past few days are becoming normal. The U.S. public is feeling empowered to use social media to document or talk about a company’s wrong doing, an APCO Insight survey conducted last year found. Roughly two-thirds (62%) of those surveyed said they are likely to post something on social media if they hear about a company doing something they think is wrong. The question for brand communicators: How do you protect your company’s reputation in this fast-moving name and shame environment?

Here are three guidelines for how to prevent a reputation backlash.

Time is critical. Before an issue strikes and pulls you in, take time now to understand how your stakeholders view controversial issues you might face. This knowledge will influence how you act.

2. Be Thinking About Your Place in Society

APCO research confirms there are growing expectations among hyper-aware consumers for companies to factor society into their everyday business decisions. Generally, though, the public’s perception holds that most companies are motivated solely by shareholders. Where is your company on this spectrum? Are you headed in this direction?

3. Be Aligned (with stakeholders’ expectations)

APCO subscribes to the belief that a company’s reputation is defined by the extent to which it meets stakeholders’ expectations. Understanding the expectations stakeholders have through digital and primary research and aligning communications (and the business) to meet these expectations will help corporations build up their reputation equity to mitigate future crises.

The past few months have put Corporate America on alert. The public has become hyper-vigilant in holding companies accountable for all that they say and do and view social media as their “red phone” direct line to corporations. Protecting your company’s reputation is no longer a luxury, but rather it has become a necessity as you never know when the call will come. 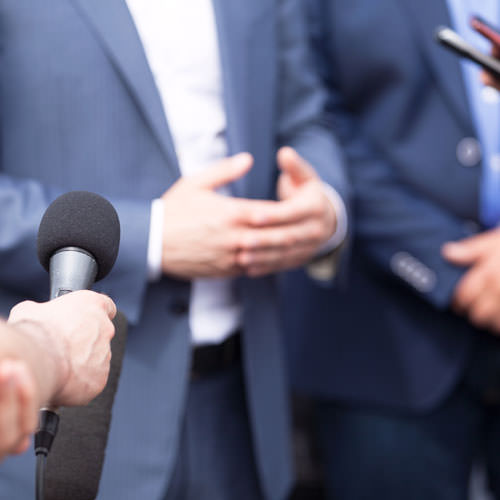