Israelis will cast their votes in national elections on Tuesday, March 23, for the fourth time in less than two years, with as many as 13 parties realistically expected to secure enough votes to enter the parliament (Knesset).

The new election was triggered following the collapse of the short-lived Netanyahu-Gantz “unity government” in December 2020, perpetuating more than two years of political gridlock. This impasse has largely stemmed from fissures in the political system and broader society over the question of whether incumbent Prime Minister Benjamin Netanyahu – Israel’s longest serving premier but currently in the middle of a criminal trial over corruption allegations – should remain in the position, an issue that has eclipsed traditional Left-Right divisions in the political system.

Get caught up on what you need to know about the factors and figures involved in this report from APCO’s team in Tel Aviv. 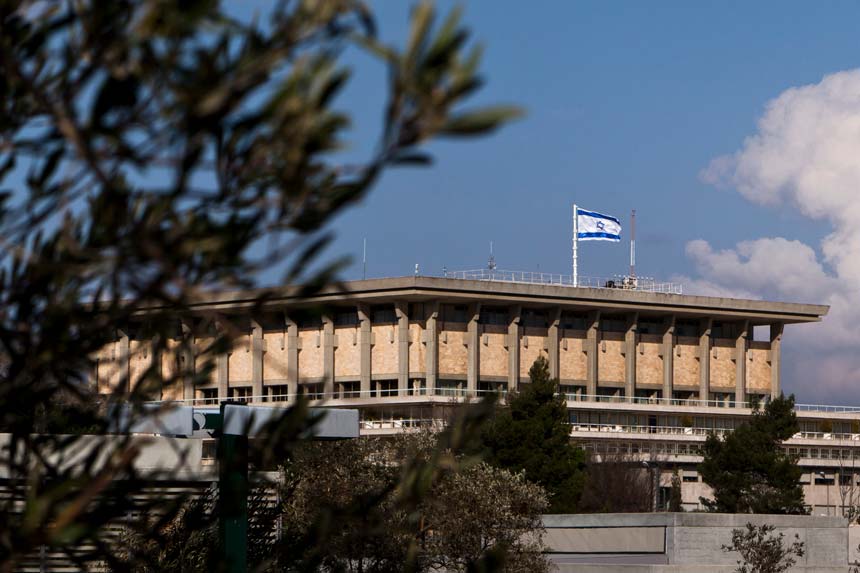