When President-elect Joe Biden enters office on January 20, 2021, he will inherit a fragmented U.S. trade policy characterized by transactional deal-making with uneven benefits for U.S. manufacturers and workers. Biden will seek to make U.S. trade agreements work better for the American worker, while also restoring the U.S. position as a trusted actor in global trade. While Biden will continue bilateral trade negotiations inherited from the Trump administration, multilateral trade deals—tied to social, environmental, labor and democracy goals—are likely to make a reappearance.

While President-elect Biden’s approach to trade is woven into other key policy initiatives, in reality little will happen in the first 100 days on global trade that will directly affect business, especially before Biden’s chosen U.S. Trade Representative Katherine Tai is confirmed by the U.S. Senate. The health and economic crisis and the continued fallout from the events at the U.S. Capitol on January 6, will also dampen the feasibility of short-term action on global trade.

Several factors will influence U.S. trade policymaking under President-elect Biden, starting with his pick for USTR. Tai was favored by policymakers on both sides of the aisle for her deft balance of a myriad of interests, including environmental and labor groups, during the U.S.-Mexico-Canada Agreement (USMCA) negotiations. Her experience as lead trade counsel for the House Ways & Means Committee will lead her to keep Congressional leaders informed as she helps Biden pursue his trade agenda. In a brief speech to the U.S. National Foreign Trade Council on January 12, Tai said the administration’s priorities include confronting China and enforcing the USMCA, two tasks which Tai is singularly equipped to take on once confirmed.

Human rights slipped as a priority for past administrations, but policymakers on the Hill are united in their support for legislation to address Chinese actions.

The Biden administration will continue to focus on human rights in China, with members of Biden’s team saying that his administration will continue the use of economic sanctions. Human rights will also likely be a topic of negotiation. Given Congress’ strong focus on the subject, businesses should strengthen their supply chain monitoring and transparency, and review their sourcing in China to ensure they are not in danger of running afoul of U.S. policy.

The American worker is the focus of the Biden-Harris pledge to “build back better,” and central to the Biden administration’s approach to trade. Domestically, President-elect Biden prioritizes worker rights through his support for the Protecting the Right to Organize Act (PRO Act). His choice of Boston Mayor and former union leader Mary Walsh for the Department of Labor exemplifies this commitment, and may also provide a perspective on labor and trade negotiations as the Biden administration enters office. During his campaign, Biden also promised to give American workers and manufacturers “the fair shot they need to compete.” In other words, the Biden administration will not take the transactional approach of the Trump administration, which resulted in a singular focus on lowering the trade deficit. Instead, look for negotiations with developing countries to include focus on improving labor standards. As USTR designate Tai said in January, “People are not just consumers. They are also workers and wage earners.”

The fight against climate change offers the most existential reason for moving toward global cooperation. The United States, the European Union and China together make up over 40% of global greenhouse gas emissions. Leaders of countries still adhering to the Paris Agreement will be planning to step up their emissions reduction commitments ahead of COP26 in Glasgow in November.

Biden has said the United States will rejoin the Paris Agreement on his first day in office. His administration will also launch parallel efforts to catch up to the international community: former Secretary of State John Kerry will lead U.S. climate change efforts globally, while former EPA administrator Gina McCarthy will lead the new White House Office of Climate Policy.

Just as labor considerations are likely to inform trade negotiations, so too will environmental priorities. Biden’s campaign platform stated he would “fully integrate” climate change into his administration’s trade policy, including conditioning future trade agreements on whether U.S. trade partners can meet their commitments under the Paris Agreement. Companies should therefore seek to amplify and improve their energy and environmental performance to reflect this prioritization by U.S. policymakers.

President-elect Biden will inherit two ongoing bilateral trade negotiations for which his administration will need to seek a solution.

There is one potential wildcard which is dependent on the trajectory of relations between China, Taiwan and the Biden administration.

It’s going to be a packed first 100 days for the Biden administration, setting the tone for an eventful four years. There’s much for business leaders to be optimistic about—a return to rules-based trade; more predictability; and more balanced and less mercantilist policymaking. And while some new geo-commercial risks will undoubtedly arise, there should be tremendous opportunities for savvy cross-border trade and investment. 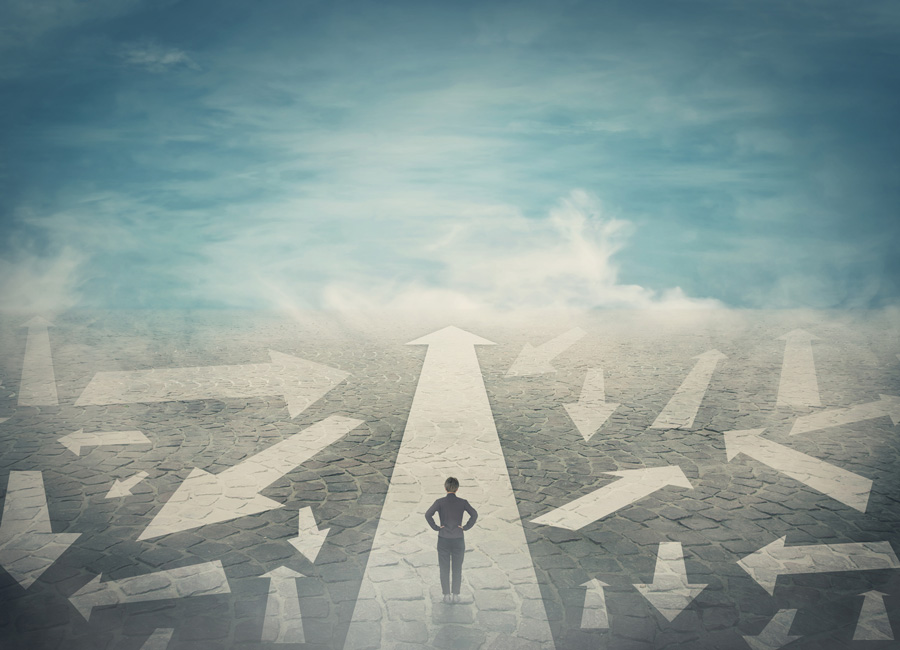