The United Nations annual climate change conference, COP26, to be held in Glasgow this year is weeks away and there is an acute need for significant political movement. António Guterres recently told Reuters, “we are on the verge of the abyss and when you are on the verge of the abyss, you need to be very careful about what the next step is. And the next step is COP26 in Glasgow.” The most recent report from the International Panel on Climate Change was clear that to limit global temperature rise to 1.5 degrees, we need to cut our global emissions by about 45% by 2030. At 1.5 degrees—an optimistic scenario—14% of Earth’s population will be exposed to severe heatwaves at least once every five years—potentially causing widespread crop failures, polar ice sheet collapse, and twice as many megacities as today to become heat stressed.

As we look to COP26, there are three key signals we need to see to demonstrate that we are stepping away from that abyss.

1. Key economies increasing commitment to their own climate action with national policies to support implementation and achieve net zero by 2050 or sooner.

This COP provides the first opportunity for countries to ratchet their Nationally Determined Contributions (NDCs), under the Paris Agreement. Of the 196 countries that country signatories, 110 countries have submitted more ambitious NDCs—notably the United States, UK, EU and Canada. However, some of the most important countries—China, Saudi Arabia and India—still have not submitted, and other major economies—Brazil, Mexico and Russia—have submitted new pledges but have weakened their commitments. Brazil and Russia are particularly notable because of their massive and intact, but shrinking forests.

Overall, we should expect countries to be taking measures to effectively act on their more ambitious NDCs—these national policies should overall drive decarbonization in our economies. Financial disclosure of climate risk (currently being considered in the United States), phasing out coal by 2024 (the UK), target date of 2035 to transition entirely to electric vehicles (proposed by the EU).

2. Firm commitments by the G7 countries to finance adaptation and resilience in developing countries.

At the G7 meetings in June of this year, there was full support to fund adaptation and resilience at $100bn per year through 2025. The Build Back Better World pledge for infrastructure investment in developing countries is meant to be a public-private vehicle to provide funding for mitigation, adaptation and resilience programs for emerging economies, including Small Island Developing States (SIDS) and Least Developed Countries (LDCs). The World Bank estimates that we are at risk of displacing more than 200 million people by 2050 due to climate change impacts if we don’t act to finance green infrastructure, renewable energy and resiliency projects.

As of  September, we have yet to see these commitments translated into specific funding amounts, creating further tension between the richest countries and those countries most vulnerable to climate change impacts. UN Secretary -GGeneral António Guterres has warned that COP26 is “at risk of failure due to mistrust between developed and developing countries and a lack of ambitious goals among some emerging economies.”

3. Clear commitments to nature and biodiversity as a core part of our economy and building climate resilience.

Half of global GDP relies on healthy ecosystems—providing us with food, pharmaceuticals and building products, among other key essentials. At present, we are not maintaining ecosystem health. According to a report by SwissRe, at our current trajectory, biodiversity loss could cost the global economy up to $33 trillion annually, the equivalent of more than a 10% global GDP loss in the next 30 years. Looking at nature and climate together can provide 30% of the emissions reductions needed to limit global temperature rise to 1.5 degrees while protecting ecosystems and biodiversity, including local communities and economies.

This year delivered the G7 2030 Nature Compact to support “conservation and restoration of ecosystems critical to halt and reverse biodiversity loss and tackle climate change, such as supporting the target to conserve or protect at least 30% of global land and at least 30% of the global ocean by the end of the decade.”

We next need to see commitments from G7 countries to implement policies and to encourage investment. We have only just begun to invest in this approach—the total current investment in biodiversity is $133 bn and the UN estimates that we need over $4 trillion to Include indigenous communities in this process. They are 5% of the population and steward 80% of the biodiversity, but are largely left out of the conversation.

We are making incremental progress towards our climate goals of net zero by 2050, and we also know that the rate of change to our ecosystems and climate is accelerating. We need our leaders—from government, business and civil society to meet in Glasgow ready to commit to a 1.5 degree world. Let’s get to work. 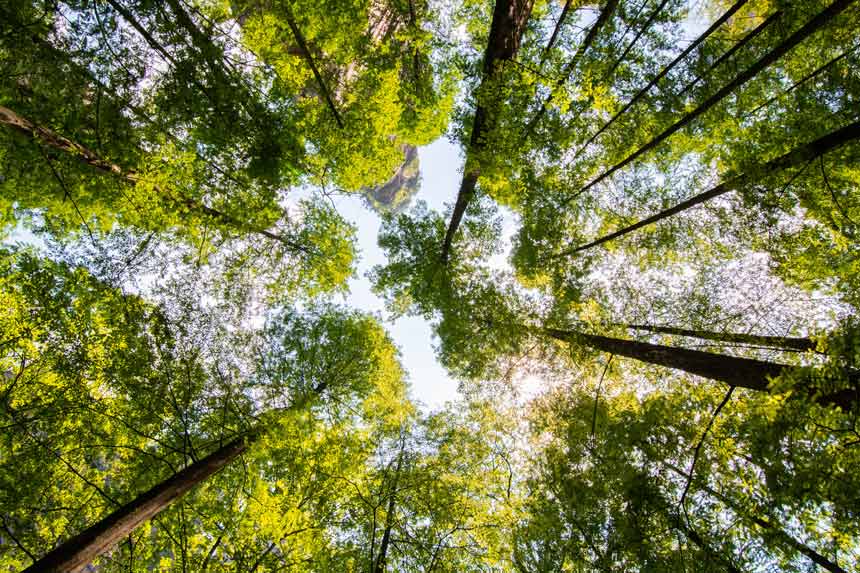