Despite a lack of formal diplomatic ties, Israel and Lebanon signed an unprecedented agreement on October 28 to demarcate their disputed maritime border. Culminating more than a decade of U.S.-mediated talks over three successive presidential administrations, the two countries—each of which formally defines the other as an “enemy state”—agreed to settle competing claims on resource-rich territorial waters in the Eastern Mediterranean, particularly concerning the Qana-Sidon field and its estimated 100 BCM of natural gas.

The pact establishes a maritime boundary line (the “MBL”) along a series of coordinates known as “Line 23.” Though the agreed-upon boundary cuts through the Qana-Sidon field, Lebanon is granted full control of it. The deal forges a mechanism for both energy exploration and development by foreign companies and the reception of the potential royalties, of which Israel will receive roughly 17%, as this is the percentage of the field located in Israel’s maritime area.

The agreement was actualized against the backdrop of Europe’s energy supply challenges following the Russian invasion of Ukraine and a wider global conversation on energy security and stability amid ever-rising energy prices and a looming economic recession.

Regionally, the accord was preceded by several months of heightened tensions between the sides and domestic challenges in both countries. Lebanese militia Hezbollah—which is designated by the United States and Israel as a terrorist organization—had threatened to attack Israel’s offshore energy assets should the country advance natural gas drilling at the Karish field near the disputed maritime zone. Lebanon has been experiencing acute financial challenges and political instability and thereby sought a long-term growth engine to rehabilitate its economy.

In the Israeli context, the deal was approved by an outgoing interim Israeli government only several days before the country’s general election and without being put to a full vote in the unicameral parliament (Knesset). The timing and procedure of Israel agreeing to the deal thereby generated criticism by parliamentary opposition leader, who maintained that the agreement lacked the legitimacy and broad public consensus that should accompany a major treaty regarding Israel’s foreign relations and territorial arrangements with a neighboring country. Nonetheless, it is unlikely that a future Israel government would consider abrogating the agreement, given the central role played by the United States—Israel’s main ally—in brokering it, and a myriad of other security and diplomatic risks that this reversal would entail.

The pact in actuality is comprised of two parallel agreements between the United States and each country. In this regard, the arrangement does not establish diplomatic relations between Israel and Lebanon, nor does it address the ongoing land border dispute between the two nations.

Although the pact is limited in scope, it has several wide-ranging business and geopolitical implications of note:

In the days after the agreement was announced, Israeli media outlets reported on Egypt-sponsored talks to secure Israeli approval for the Palestinians’ development of a gas field in the Gaza Strip’s territorial waters. Such offshore gas development could be utilized to rehabilitate the economy of the Gaza Strip and lower the risks of renewed armed conflict between Israel and Gaza’s Hamas rulers. This outcome likewise could showcase the capacity for energy interests to draw Israel closer to regional neighbors, including longstanding adversaries. 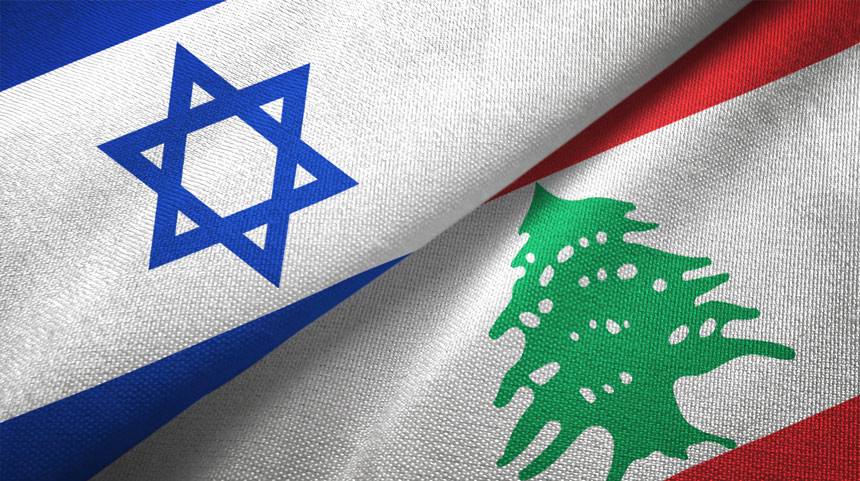