As Hispanic Heritage Month comes to a close and as companies wind down their celebration efforts, it’s an opportune time to revisit how Hispanics* continue to shape the United States, as well as the challenges they face year-round. To help address these challenges, companies must first understand the experiences and the nuanced differences that give rise to them. As consumers of data, companies should care about where their data comes from and how it was collected, especially when that data is being used to inform corporate strategy.

At 62.1 million strong, U.S. Hispanics account for 19 percent of the overall U.S. population. They are also the nation’s second largest population overall and fastest growing racial or ethnic group. Latinos also hold massive economic influence. In fact, if the U.S. Latino population were a stand-alone country, it would account for the fifth-largest gross domestic product (GDP) in the world, at $2.8 trillion—larger than the GDPs of the United Kingdom, India and France. It is also one of the fastest growing and most resilient groups economically; they increased their ranking as one of the biggest GDPs during the pandemic, being ranked as the eighth largest at the start of the pandemic and finishing 2020 as the fifth largest.

As a whole, Latinos represent a smart and resilient investment for companies. Yet, despite the enormity of their cultural and economic influence, research suggests that the U.S. Hispanic population is undercounted and underrepresented in national surveys and in social science research as a whole. One of the biggest challenges in collecting data on U.S. Hispanics is that Hispanics are more likely to be reluctant to participate in surveys, and when they do participate, they are more likely to refuse to answer certain questions. This is likely due to several factors, including misgivings of government and scientific research entities, language barriers for non-native English speakers and resistance to self-disclose information, especially among Hispanic men and undocumented immigrants.

Such underrepresentation in data can lead to incomplete understandings of the challenges Hispanics face when it comes to education, pay equity, health, media representation and more. Businesses rely on national survey and social science data for economic development and strategic planning. For companies whose revenue depends heavily on individual consumers, for example, the accuracy of such data is vital as it can be used to help determine need in a particular market. It is therefore critical for any population research to be intentional and thoughtful about Hispanic inclusion, as it can have consequences for strategy down the road. Below, we outline four ways researchers can ensure Hispanics are included in their methodologies.

Data is increasingly plentiful but not all data is equal. Thoughtful and intentional strategy requires thoughtful and intentional research. Whether buying or conducting their own, companies across all industries rely on social science research for effective strategic planning and decision-making. Latinos are an influential presence in the United States and getting data “right” on their experience is crucial in giving them a voice to help inform corporate strategy.

*Although the terms “Hispanic” and “Latino/a” often have distinct meanings, in this publication we use the terms interchangeably. 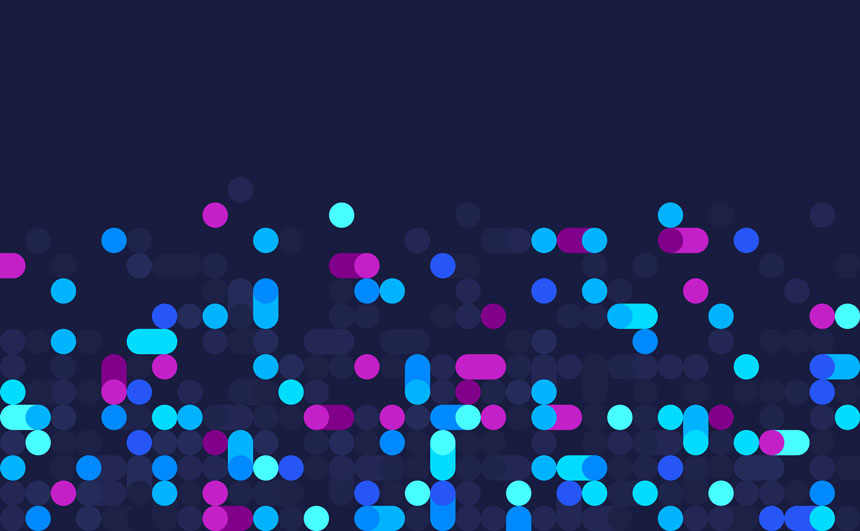