That said, it’s not uncommon to only need to target a small group of individuals, or even a single stakeholder, vs. a large scale public audience. These individuals could be policymakers, policy influencers, congressional staff, or industry thought leaders – and could be as small as ten or fewer people.

But in light of recent privacy and discrimination accusations, social media giants are continually changing their ad targeting policies, making it more difficult to target with such specificity. For this reason, it’s important to understand what is and isn’t possible when it comes to individual or small group targeting using paid social, as well as best practices for reaching the right individuals and achieving the best result possible.

1. Instead of Focusing on Individuals, Develop a Persona

When your target audience is an individual or a small group on individuals that could influence a certain policy outcome, it’s tempting to focus only on those individuals. Instead, focus on build a profile of the individual(s) based on what you know about them, and develop a persona that would likely encompass the individual(s) within that group.

This method will not guarantee that the target individuals are reached, but will increase the likelihood. Even if you don’t hit those individuals, you’re likely reaching likeminded people or people within the same sphere of influence – driving awareness of the issue among people in the orbit around those influential people.

2. How to Create Persona-Based Targeting Segments

While specific tactics vary by platform, across any social network there are several constants to keep in mind when creating persona-based targeting segments. In addition to traditional demographic information, other targeting options offered by each individual platform, such as behavioral and interest targeting on Facebook*, are ideal for creating audiences based on where they work, certain pages they like, what associations they follow, what they read, etc.

While there are slightly fewer options for advertisers on Twitter, both interest and keyword targeting are effective strategies to build audiences that go beyond the basic. On LinkedIn*, personas revolve around your audience’s professional, rather than personal, identity. Advertisers can select from job title, role, and company size to hone in on the professional persona that best meets their messaging.

Let’s use a made-up trade association as an example. Say the National Chocolate Chip Cookie Bakers Association was looking to rally support around a particular industry issue (the existential threat of gluten-free cookies?). Using a combination of research tactics, the association’s public affairs team could first create a profile of the individuals who are likely to engage around this particular issue and influence others, identify their key characteristics (where they work, what they’re interested in, where they live, etc.) and target around them.

Though social networks provide a vast array of targeting specs for advertisers to select from, sometimes the most valuable audiences are created using internal data. Using internal CRM systems, both Facebook and Twitter allow for custom audience creation in the form of Custom Audiences and Tailored Audiences, respectively. While the personas cultivated from internal data may not be as exact as those created using social data, they can help organizations drill down to known user categories.

Facebook Custom Audiences allows advertisers to upload a list of names and email addresses or phone numbers to Facebook, and Facebook will then try to match this information to current Facebook user profiles. However, success rate here is often quite low (in our experience, match rates typically vary from 10% to 40%) because the emails/phone numbers uploaded must match the emails associated with the target users’ Facebook accounts – which are difficult to obtain, as most Facebook users use their personal contact information, and in a public affairs or B2B situation, you’re likely to have business contact data on hand.

When using Custom Audiences, its best to upload at least a few hundred names (though Facebook’s minimum is 100 to respect user privacy). Then, you can target those individuals specifically (if there are enough) OR you could create a lookalike audience to reach people who have similar characteristics, but may not be those people exactly.

Tailored Audiences are Twitter’s version of Facebook’s Custom Audiences. Like Facebook, the minimum size for a Tailored Audience is 100 for it to be usable in your campaigns. If your Tailored Audience from list does not match 100 Twitter users, it will display as “Audience too small” and will not be available for targeting. That said, it can be very difficult to run campaigns to small audiences. General rule of thumb: the larger the list, the better.

In addition to Tailored Audiences, Twitter also offers follower targeting, which allows advertising to target followers of a certain handle. In other words, ads could be targeted to individuals that key stakeholders (i.e. policymakers, commissioners etc.) follow on Twitter. Certain handles can also be suppressed to avoid ads being specifically targeted to individuals.

At times, APCO has done research to identify handles most likely followed by people in a target audience, and we then target the followers of those handles in hopes we can reach those specific people who are following the account. We can also target handles of the people we want to influence, with the idea that having their followers see the ads is a good way increase awareness. 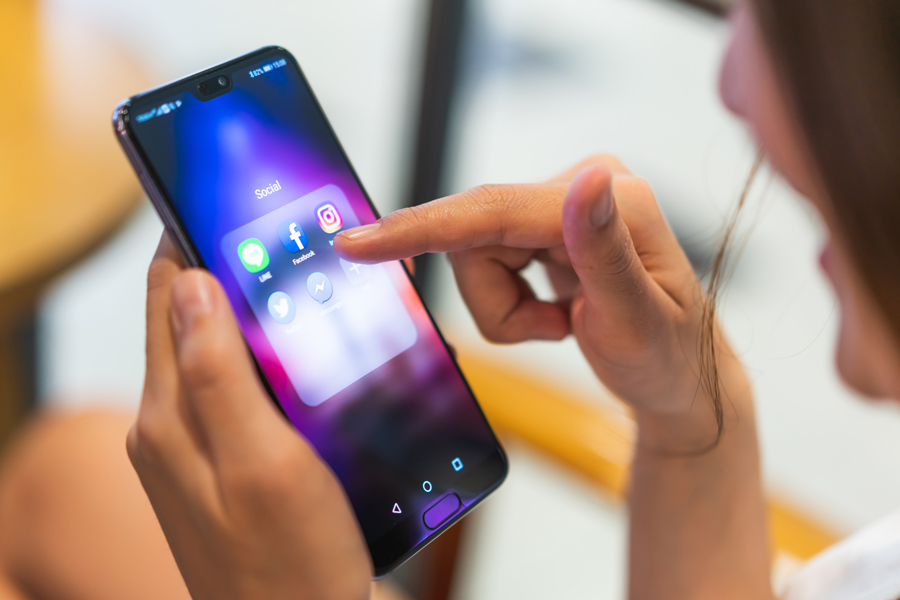