As a child of immigrants, I always appreciated living in a country that values freedom of expression but demands respect for the rule of law, a country that ensures the peaceful transition of power following free and fair elections. With a sense of profound gratitude for the opportunities the United States gave me, I began my career as a high school civics teacher and later collaborated with others to launch the Close Up Foundation. I dedicated my early career to educating young people about the importance of understanding their roles and responsibilities as part of a democratic society. I thought it was a way to give back and encourage the next generation to value the things that are truly important in a free society. It was my passion before starting APCO and has remained a deep commitment for over 50 years.

The same core values that create responsible citizens were central to my approach in launching APCO: honesty, mutual respect, freedom for diverse opinions and debate. I wanted to create an open atmosphere that welcomes broad perspectives and reflects the communities in which we live and work. It is why we actively encourage our employees to use their time for civic engagement and why we proudly employ colleagues that have been active in politics, bringing rich experience and insights to the world of business. It is also why we value equity, equality and diversity and have been so vocal about the need to address equality in society before you can have a true program for DE&I.

So, to me and to many colleagues that have contacted me in the hours since, the events on January 6 were especially disturbing. The wanton desecration of Congress was a violation of everything we hold sacred. It was also a salutary lesson, illustrating the fragility of democracy and how important it is to be vigilant in protecting all that binds us as citizens. There are so many reasons to be disturbed about the chaos we witnessed: the loss of life; the vulnerability of a globally recognized citadel of democracy; the stark contrast between the actions of law enforcement in Washington this week and the steps taken by law enforcement confronting Black Lives Matter demonstrators; the unspeakable actions of a President maliciously inciting sedition; and most of all, the embarrassment I feel for our wonderful country in the eyes of our friends and allies worldwide. This to me is not about partisanship. This is about upholding shared fundamental values, supporting constitutional government and respecting the rule of law—promoting the values of democracy and denouncing systemic racism. We were all violated by these terrible events.

This should have been our finest hour, an election that followed a contentious campaign, where more Americans turned out—in the middle of a pandemic—than ever before, many literally risking their lives to make their voice heard through the ballot box. Fifty court cases affirmed the vote.  As Thomas Friedman has said, “it was the greatest expression of American democracy anywhere in the world.”  Instead, we faced lawlessness from an ignorant and entitled mob. We remain in a state of shock but profoundly grateful to the Members of the House and Senate, who in spite of these events, shouldered their responsibilities, focused on the important task at hand and confirmed the election results.

I strongly condemn the actions of these cowards and believe that law enforcement should take the strongest actions against those who callously desecrated U.S. democracy and all the values it is meant to represent. 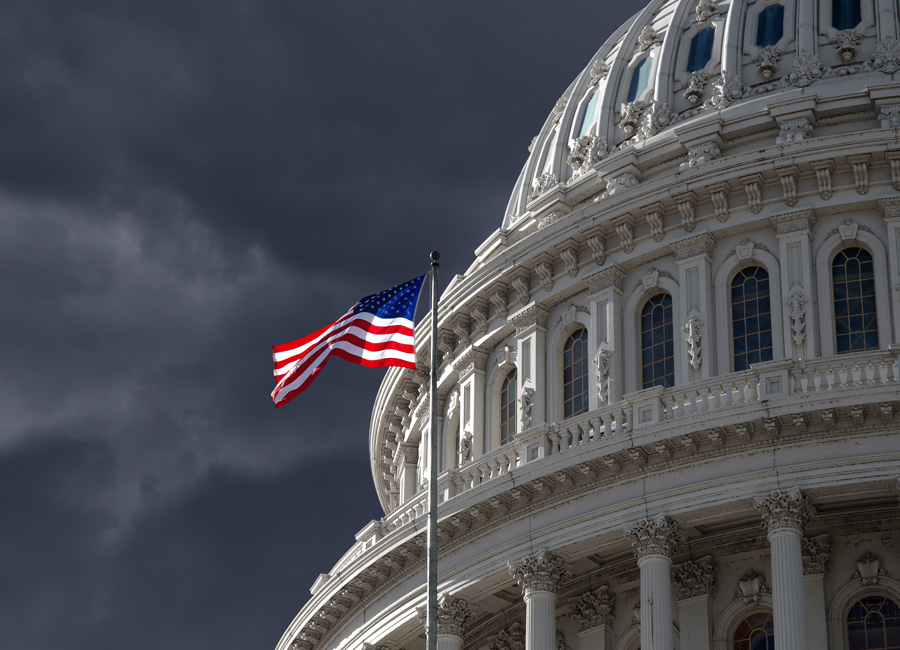