After speaking to corporate and business leaders in recent weeks, from Seattle to Singapore I have been struck by a common question: what skills should a good modern leader possess?

This question is resonating across a huge diversity of industries and countries. We are seeing an unprecedented turnover at the C-suite level globally. In the first eight months of this year, there were over 1,000 CEO departures in the United States alone, which is more than the same period in 2008 when the U.S. economy was badly suffering from the global financial crisis. It’s an incredible figure and it’s affecting small companies and the very biggest multinationals alike. Finding commonalities or exploring the reasons behind this churn is not straightforward and the exercise does not necessarily reveal anticipated answers.

While there is a natural transition from one generation of leadership to another, we are also seeing departures for a variety of reasons ranging from an inability to adapt to unanticipated challenges, inconsistent strategic decision making, and even the absence of a moral compass. During disruptive and volatile times, corporate leaders are under intense scrutiny, and what we expect from CEOs has significantly changed compared to previous years.

The challenges of today’s interdependent and interconnected world, where issues are hyper-connected through incredibly engaged audiences and the rapid response mechanism of social media, dictate responses and issue management that require leadership based on sensitivity, adaptability and agility. Many departing CEOs have been unable to navigate this new landscape.

Unanticipated events can arise because of sudden political change, activist shareholders demanding a stance be taken on a pressing topic like climate change or social justice and even previously buried internal malpractice becoming public. How CEOs respond to change comes to define them and their time at the helm—as well as defining the corporate brand. For the interconnected public, many CEOs are failing this litmus test.

This is a chaotic era for global politics, with political figures abdicating their responsibilities and creating a leadership vacuum in the eyes of many. Companies and their C-Suite leadership are increasingly expected to assume and embody positions on social and political issues. Brands and their stewards—the CEOs—are driven to become advocates for social, community and environmental change. So those CEOs need to fit with a new breed of leadership, one that goes beyond pure shareholder and business focus.

In difficult times, especially when the challenges are unforeseen, it is human nature to double down on what we know best. Leaders end up working harder but not smarter, operating faster but not wiser. They assume that an idea which worked once will work again. However, solving problems from the same level of thinking that created them rarely works. CEOs run the risk of succumbing to groupthink and ignoring dissention. In times of volatility and uncertainty, when the landscape that lies ahead is unfamiliar, learned skills do not always deliver the result that’s needed or desired.

When thinking what today’s “true leadership” means, we have to examine whether learned skills or innate abilities are more suitable to a new generation of leadership demanded by the public. Perhaps the key lies in reframing our thinking away from taught skills, towards understanding the inherent traits that make good leaders.

Successful leaders are self-aware. They recognize their or their industry’s weaknesses, and by being bold they turn those weaknesses into strengths in the eyes of their audiences.

They have the curiosity to take brave steps and push the boundaries of conversations. They adopt the “10th man principle”—if nine people completely agree that a strategy or plan is correct, then the 10th person should take the opposite view to avoid the pitfalls of groupthink.

Taking the notion from Greek philosophy “they know they know nothing,” they rely on strong teams and collective wisdom, keen to have input from different sources at all levels.

Good leaders have the emotional intelligence to know what makes their employees tick. They understand the importance of diversity and of empathy, and why employees feel engaged about certain social issues—they appreciate that their employees are also their consumers.

And increasingly, there is an expectation from consumers that they have and show a moral core. Those C-Suite leaders, and those brands, who are resonating, know that there is more to business today than simply making money. They know how the next generation can mobilise in favour or against a corporate position in a flash with modern technology, and so they recognise that authenticity and a belief that goes beyond the interests of shareholders is critical.

These traits are not constrained by geographies and apply across sectors—but they are increasingly embodied in the newer generation of social, political and corporate leaders. In a world of volatility and uncertainty, we need effective leadership even more. Truly good leaders exhibit some, if not all, of these traits in some way. 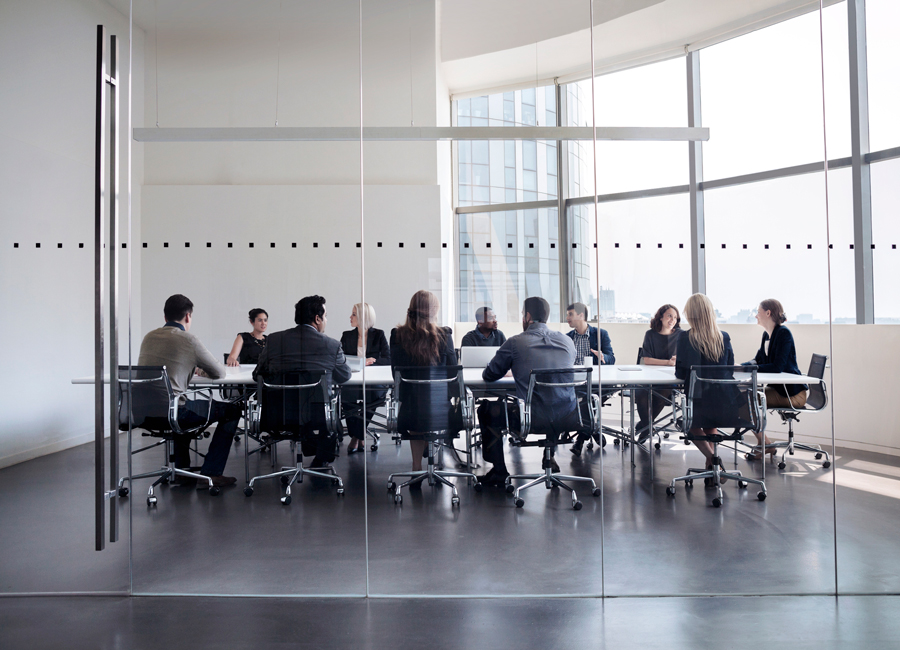