On Oct. 30, 2019, Twitter CEO Jack Dorsey announced that the platform will take a step back and reexamine the effect and potential consequences political advertising has on the user. During that reexamination of its current policy on political advertising, the platform will no longer allow any advertiser to run politically-oriented ads, including those in support of candidates or those around key legislation/issues of national importance (climate change, immigration, national security, etc.). This new policy will stay in effect until further notice.

We’ve made the decision to stop all political advertising on Twitter globally. We believe political message reach should be earned, not bought. Why? A few reasons…🧵

Twitter’s reasoning for this decision is to re-orient the emphasis on the value of engagement on tweets, and that using platform targeting to reach highly relevant individuals is powerful. It has an effect on important choices, like votes, so looping political issues into ads can erode people’s ability to make their own choices. While this is an unprecedented announcement, it is not surprising considering the current scrutiny other major platforms are facing legally.

Potential Implications: For general advertisers, this could mean several things:

This is also likely to put pressure on other platforms to take a similarly impactful stance on the way we advertise around politics and issues of national importance. We’ve seen platforms grapple with how to better monitor and fairly regulate political advertising since the influence it had on the 2016 presidential elections. Even if a campaign is intended for education on a seemingly harmless issue like cancer research funding, we have to wonder if that’s ever actually possible. All advocacy advertising is, by nature, influencing opinion. To many policymakers, using digital channels – with their precise targeting algorithms and ability to cross-pollinate digital behaviors – to advertise these sorts of messages has turned the World Wide Web into the Wild Wild West.

This all begs the question: Is this the only solution – to clear social platforms of paid targeting ad access for advocacy and political content until more research has been done? Twitter says yes. Wiping this capability means they don’t have the associated risk and costs other platforms have of regulating ads content one by one.

Could social media instead take a page from broadcast’s book? We’ve seen politicians write letters to major networks and TV stations pleading with them not to run mis-information or ads with falsities, though stations are obliged to run most ads, and in this cycle, CNN has rejected at least two ads. Does this contribute to a fair, open and balanced election and ensure people understand the issues they are voting for?

Regardless, what matters now is that this changes the way organizations, companies and associations connect with the communities they’ve built and the potential they have to influence legislative decisions.

This announcement is equal parts surprising in its boldness, but also expected given the constant call for internet transparency. It also shows the pressure ongoing legal proceedings and legislative hearings are applying has been effective enough to force platforms to make decisions about their operations.

The advocacy advertising landscape has not been the same in any two-year cycle since the dawn of the internet age, but the trend was toward more specific targeting, more platforms and options within those platforms. This moment represents a fundamental change in how advertising is being monitored, scrutinized and logged. Organizations and candidates wanting to connect with audiences new and old will have to be nimble and adjust strategies and plans quickly to navigate the ever-evolving digital landscape. Of course, there’s still email! 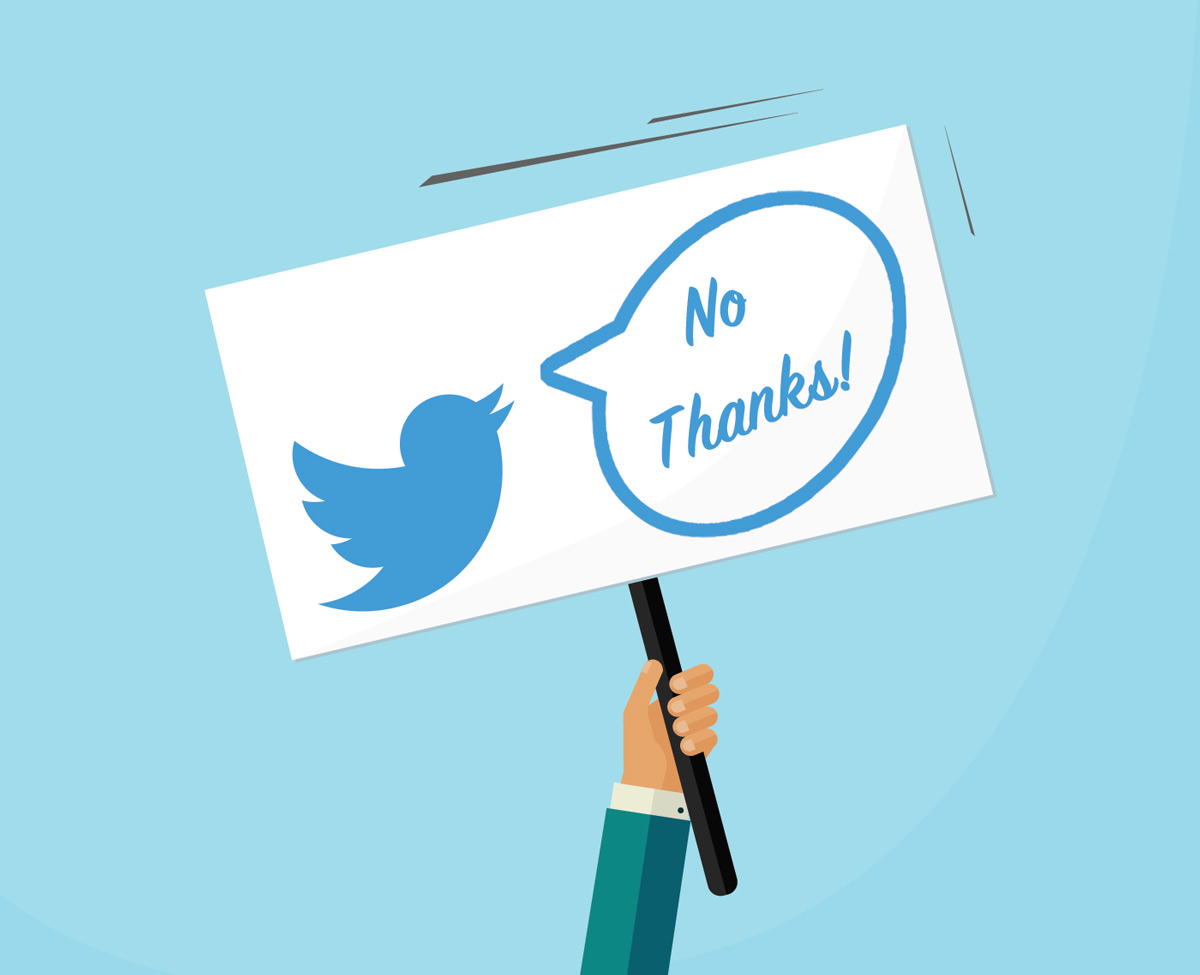