Sweden goes to the polls on 11 September, to elect the members of the Riksdag, the Swedish Parliament, who in turn will elect the new prime minister—or, quite possibly, re-elect the incumbent, Magdalena Andersson.

Andersson’s Social Democratic party has the sort of record that other democratic leaders envy. They have been the largest party in every Swedish election since 1914. They have led the government for 29 of the last 40 years, and indeed for 75 years of the last hundred. They are currently riding well in front in the polls, sitting in the low 30’s, compared to their two nearest rivals, the (conservative) Moderates and (hard-right) Sweden Democrats, who are both in the high teens.

And yet, the numbers do not necessarily add up. The Social Democrats are a single-party minority government. They hold only 100 seats out of 349 in the Riksdag at present. Andersson took over the leadership of party and country late in 2021, after her accident-prone predecessor Stefan Löfven resigned, having presided over the disintegration of the left of centre coalition government that had brought him to power in 2014 and unexpectedly re-elected in 2018.

Andersson depends on the continued support of the Centre Party, the Left Party and the Green Party. At present those three together are polling at roughly 20% combined, which in principle should be enough to keep Andersson’s government in power, probably with added strength from her allies.

But in the Swedish proportional voting system, a party must poll 4% or more of the total vote to qualify for seats in the Riksdag. The Green Party are uncomfortably close to missing that threshold—in fact, most polls show them missing it. That would create a serious gap in the balance of forces.

Due to the quirks of the fragile parliamentary arithmetic, Andersson’s government has been implementing a budget designed by the opposition—not unusual in the United States, but almost unheard-of in European parliamentary systems.

At the same time, the numbers may not add up on the other side either. The Sweden Democrats, who are currently in third place but briefly led the polls in early 2020 before the pandemic hit, are seen as too extreme to be respectable partners in government by many political figures (and not only those on the left). The small centrist Liberal Party currently support the idea of a centre-right government, but they have changed sides before and could do so again.

Ulf Kristersson, the leader of the center-right opposition, has twice failed to become prime minister before—after the 2018 election and during the 2021 government crisis. He will hope to be lucky the third time, but he has a bigger hill to climb.

President Putin of Russia has removed one of the old dividing lines of Swedish politics. At the start of 2022, Prime Minister Andersson still adhered to the traditional Swedish policy of distance from NATO. After Russia’s brutal invasion of Ukraine, however, both Sweden and its neighbour Finland decided that they would be safer inside the Euro-Atlantic security system than outside it.

It may seem odd to have got this far into an election discussion without much discussion of domestic policy. But Sweden is a very consensus-driven society. For all that some observers shake their heads at Sweden’s generous welfare state, the fact is that a strong export-driven economy has enabled the country to deliver an enviable quality of life to its citizens.

The largest remaining question is whether Sweden’s open model of social integration for migrants and refugees can survive. This was the key issue that the Sweden Democrats tried, and failed, to win on in the last election. Some in the traditional right-wing parties are now tacking towards a harder line on migration and integration. But at the same time, the Sweden Democrats themselves are not really strong enough to dictate terms to their potential coalition partners.

The results on election night in 2018 were surprising. Although the Social Democrats had their worst result for decades, their slump was less than expected and they still ended up on top. The Sweden Democrats, who had been riding high, failed to come through. It would not be surprising if we are surprised again by September’s result. 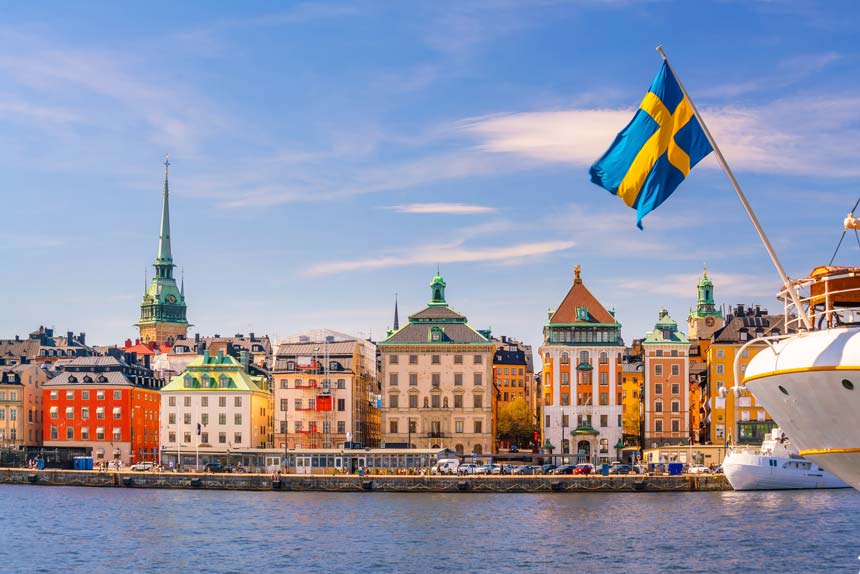